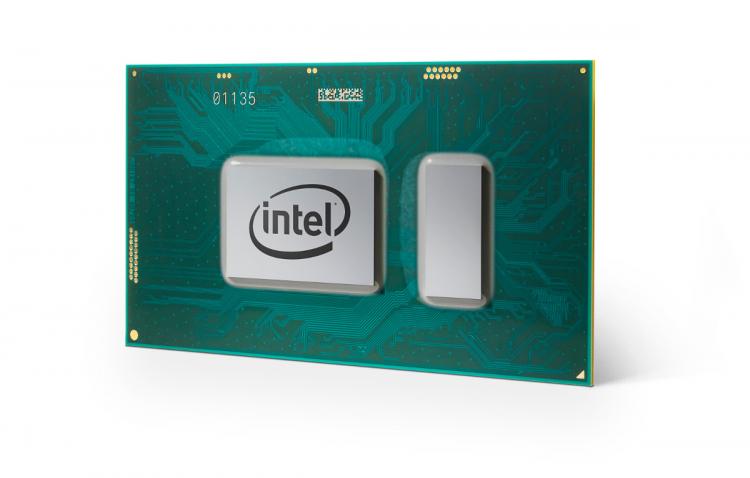 Change is once again coming to the CPU market thanks to the announcement of a new generation of processors from Intel, the first to be released under the umbrella of the 8th Generation. With them comes new performance and capabilities, and once released will change the landscape of what users can expect from Intel in a range of product segments.

Of course, this past year has been one of substantial upheaval in the CPU market. Intel debuted the 7th Generation in Q3 2016 starting with low/medium power U-series models, and rolled Kaby Lake out to the desktop earlier this year alongside 200-series motherboards. Meanwhile, the High End Desktop market was also shaken up through Intels Core X platform of Skylake-X CPUs and X299 motherboards.

The complexion of the market has changed greatly since the launch of the 7th Generation. AMDs Ryzen CPUs have begun to make inroads in the mainstream desktop market, and Threadripper has thrown the cat amongst the pigeons at the High End. Furthermore Ryzen-based APUs and low-power CPUs are expected from AMD soon, putting Intels 7th generation under pressure in low power and mobile segments. However for now at least AMDs presence in the mobile space remains very modest, and relies on their older processor architecture.

This flux in the CPU market comes at a time when the PC remains the premier system for doing anything more complex than your typical smartphone is capable of. Users, it appears, prefer the PC for a huge variety of tasks, but would really like to be able to do more  especially through multitasking.

Facilitating multitasking is at the core of the 8th Generation. More cores and more threads are very much on the cards, and with 450million systems currently in use that are 5 or more years old, theres plenty of a market for upgrades if the performance differential is there.

Defined By Performance, Not Architecture

So, its time to welcome what Intel are calling the 8th Generation Core Processors. As is common with Intels processor releases, the CPUs are rolling out gradually to different market segments, but in this instance will not coincide with the release of a new architecture.

In briefings on the new generation, Intel made it clear that the 8th Generation will actually encompass at least three different CPU architectures across market segments. Coffee Lake and Cannonlake are upcoming, the former being a refinement of Kaby Lake and the later a process node shift to 10nm, and are set to release this autumn. Unknown until now however is that Kaby Lake CPUs will serve as the first 8th Generation products.

That will undoubtedly raise a few eyebrows. Intels Generations were once clearly defined due to their tick-tock development cycle, but moving away from that cycle makes a generation much more difficult to delineate. The importance of the term in OEM partner marketing also meant that Intel couldnt just throw it away, and required regular updates to coincide with new partner products.

The new generation of CPUs are being publicised as offering up to 40% higher performance than models they replace, or as much as twice the productivity performance of older (5+ years old) systems which sat in similar price bands. 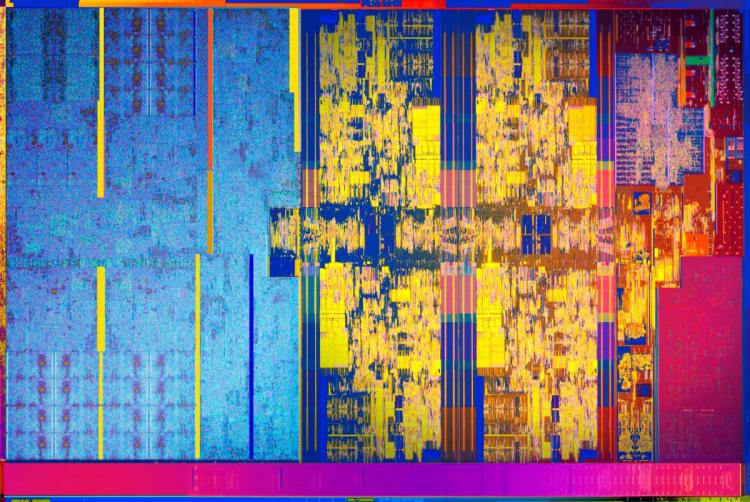 The first update is to Intels U-Series of CPUs. This series is designed to operate within a 15W TDP envelope, suitable for thin and light laptops, 2-in-1s and the like. The 7th Generation Kaby Lake U-Series, from Core i7 down to i3, were all dual core CPUs which supported Hyperthreading for a total of four discrete threads.

To reach a performance differential that justifies the appellation of a new generation Intel made what is perhaps the most obvious change  increase the number of cores. The four SKUs announced today are each quad-core parts. Moreover, they also support Hyperthreading, doubling the number of independent threads supported to eight.

By pushing up to four cores, these SKUs also increase the pool of L3 cache available up to a maximum of 8MB. Furthermore, improvements to design, manufacturing and aggressive binning have allowed the maximum turbo frequencies to be bumped up, now hitting up to 4.2GHz on the top-end i7-8650U.

Nonetheless, trade-offs need to be made to maintain that all-important 15W TDP. Unsurprisingly perhaps, the base frequency  i.e. the operating frequency all cores will run at when under load together  is reduced to between 1.6 and 1.9 GHz, depending on model. Similar operating frequencies on the dual-core 7th Generation U-Series parts were between 2.5 and 2.8 GHz.

Facilitating single-core performance is a far more aggressive Turbo mode using Intel Turbo Boost 2.0 technology. Single-core Turbo modes get a not inconsiderable ~200MHz bump over the SKUs they ostensively replace, which will be a benefit in workloads which the U-Series was already well suited to. 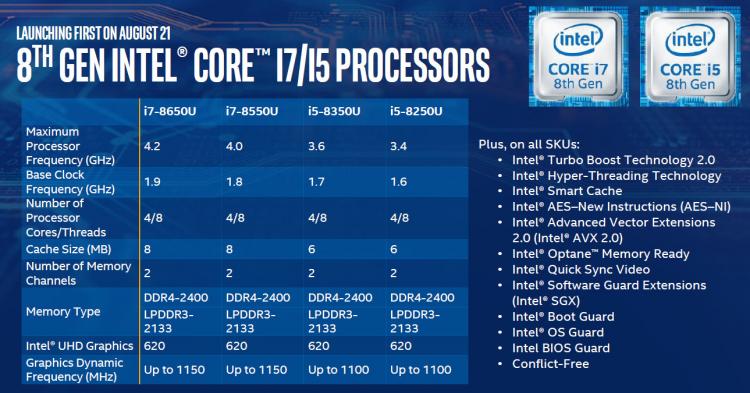 On the graphics side, there have been no changes to the graphics component of either in terms of supported shaders or operating frequency. Intel UHD 620 Graphics remain the order of the day, and the updated 4-core shift doesn't include any new models equipped with Intel Iris Pro graphics.

The new U-Series CPUs are currently filtering down to OEM partners, and will be available in a wide variety of systems from them in the very near future. We wont be seeing the U-Series as discrete CPUs in the retail channel however, and will have to wait for 8th-Generation S-Series desktop CPUs which are due for later in the year.

Moving from two to four cores with the Kaby Lake architecture, and generally increasing performance, also affects the sort of workloads the CPU (and hence platform) is capable of. The change wouldn't be revolutionary - the segment won't go from mediocre gaming platforms to the system of choice for hardcore gamers for example - but there will be some noticable benefits.

The above notwithstanding, these systems should in the fullness of time be much more capable for gaming than their 7th Gen counterparts. A move to a minimum of 4 cores on the desktop should galvanise developers into action, encouraging them to make use of these newly available resouces. This should have an impact even on 15W mobile systems such as 8th-Gen laptops equipped with U-Series processors. Pair it with discrete graphics through Thunderbolt 3 and you have the makings for a tidy little gaming rig.

Intel also classifies these new CPUs are suitable for 'Mainstream VR' in combination with their integrated Intel graphics, thanks in no small part to the addition of two physical cores. Such a configuration isn't quite up to premium VR level experiences such as VR Gaming though, experiences for which Intel continues to recommend Desktop-class processors and discrete graphics.

The jury is still out on Intel Optane technology, but systems with the new processors and super-fast storage technology are on the cards. Depending on the implementation, Optane Memory could have a big impact on the feel of the system, lending it the fluidity you expect from a desktop with SSD-class storage, but in a low-power footprint and with more capacious mechanical HDDs.

That being said, the most significant benefit will be found by those using their laptop or 2-in-1 for work and play on a day-to-day basis, especially if they have felt the pinch in multitasking on older system.

More 8th Generation CPUs coming in the near future.

Intel were clear in stating that they werent ready to discuss Coffee Lake or Cannonlake at this time, except to say that mainstream and performance desktop markets would be addressed this Autumn.

Intel are livestreaming the 8th Generation launch at Facebook.com/Intel and www.newsroom.intel.com today at 8am PDT (16:00 UK Time). Keep your eyes peeled for unannounced reveals during the event.