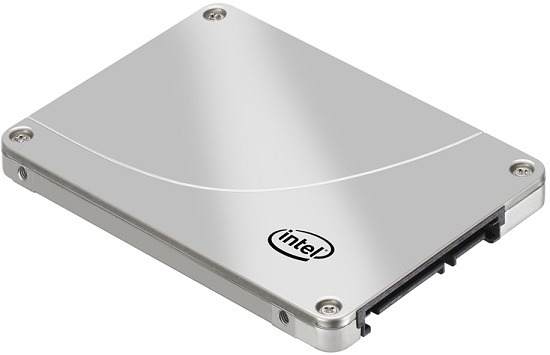 Intel today has released firmware version 1.9 to address the '8Mb bug' (BAD_CTX 0000013x error) that has affected some 320 series solid state drives. The issue was acknowledged by Intel early in july where after an unexpected shutdown and restart would happen and the solid state drive would now only register as having 8Mb capacity. The firmware can be downloaded here http://downloadcenter.intel.com/Detail_Desc.aspx?agr=Y&DwnldID=18363.
To run the .iso file, it needs to be mounted onto a CD and then to update the firmware boot from the disc. Intel recommend keeping your firmware up to date for optimal performance and as with any storage device it is worth backing up your data.

Today (23/08/2011), there are reports coming through that this firmware update has been ineffective at addressing the issue and in some cases made the SSDs more unreliable and causing BSOD. Intel has not yet replied to the questions raised.