It has been revealed at Reuters Global Media Summit that Intel are working with Total Immersion to integrate augmented reality features into their future processors. While relatively new, augmented reality could become part of everyday life in the near future. 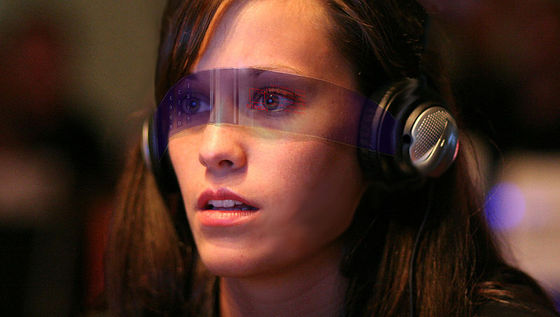 By taking real life scenes and images and overlaying and manipulating them with digital information, images and videos, the potential could be limitless. (For say, changing the way your girlfriend/boyfriend looks).

Augmented reality has become a feature of many smartphones though uptake has been slow. By a real push in technology and investments, uptake on such technology could really become signficantly faster.

Here is an example of AR at work.