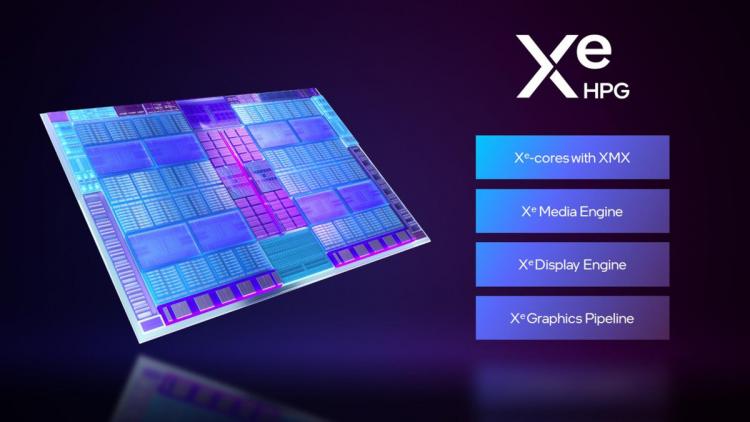 Intel officially launched their ARC Alchemist-class of discrete GPUs for mobile platforms (notebooks etc) yesterday, but it's still going to be some a little while before independent benchmarks are widely disseminated (and longer still before the laptops themselves are available). Intel have also been somewhat skittish when comparing the chip performance directly to their competitors' solutions, instead preferring to refer to current generation Iris Xe and other iGPU solutions on the CPU package. Thank goodness for leakers.

Relatively early off the blocks is @harukaze5719, who has divulged some pretty useful results for the ARC A350M in Ul's ubiquitous 3DMark TimeSpy and Firestrike benchmarks. Part of a Samsung Galaxy Book 2 PRO, this particular A350M is paired with an Intel i7-1260P which boasts 4 P-cores and 4 E-cores of the 'Alder Lake' variety. The results were in Default and Performance modes, which we assume are power management modes configured through Intel's updated software control utility. 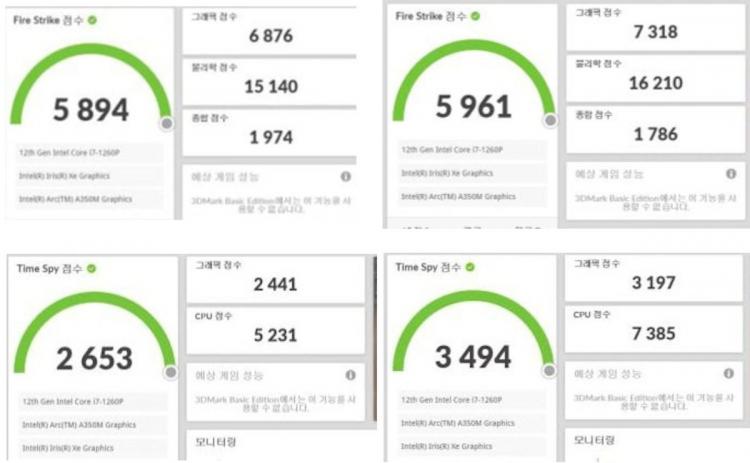 A FireStrike Graphics score just shy of 7500 in performance mode won't be setting any records obviously - it's well shy of the ~9000 you might expect from a GeForce GTX 1650 for laptops for instance - but it's still considerably better than you'd expect from even Intel's top-specced graphics solution to date, the Iris Xe MAX. Relatively poor DX11 performance may also be indicative of poorly optimised drivers.

It's a slightly different story for DirectX 12 benchmark Time Spy. A Graphics score of 3197 in Performance mode is in the same ballpark as the GTX 1650 Ti Max-Q, a very creditable achievement considering the A350M is their entry-level discrete card. It should fare well against NVIDIA GeForce MX550 and come close to competing with the MX570. 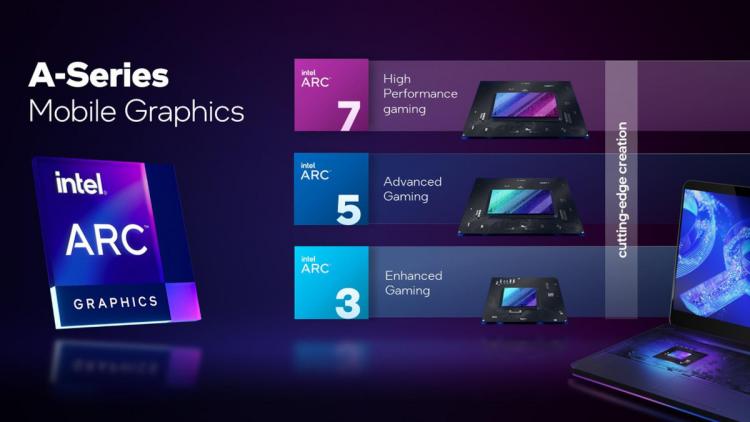 The gulf in performance between Default and Performance modes also indicates that the feature could prove to be more important than you might expect (and something to look out for when reviews do become available).

As it's very early days for Intel's new graphics hardware we should absolutely take the results with a pinch of salt, at least until they've been confirmed by repeatable independent testing. Other factors such as the maturity of Intel's drivers and software, as well as the overall system configuration, will also play a role in the results that could skew performance in either direction. But, at this stage, there's cause for cautious optimism.