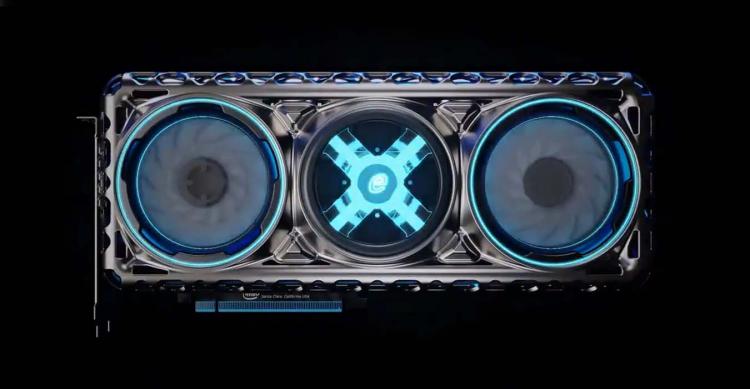 Intel Chinas official Weibo page released more information on one of the upcoming Intel discrete graphics cards codenamed Xe. The Intel Xe-based Graphics Cards design concept was first revealed during the recently concluded COMPUTEX 2019 convention at Taipei, Taiwan. Several rendered product images were highlighted in the release which shows a dual-fan heatsink for cooling with the middle sporting the Xe branding on a transparent acrylic for aesthetics. It also sports a metal backplate with lighting with Intels blue signature colour. Hence, lighting could also be RGB. The Intel Xe graphics cards dual 8-pin PCIe power connectors are on the other rear end of the graphics card, not on the side which is the common layout with NVIDIA and Radeon graphics cards. The Intel Xe-based graphics card sports three DisplayPorts and one HDMI port on its rear I/O. 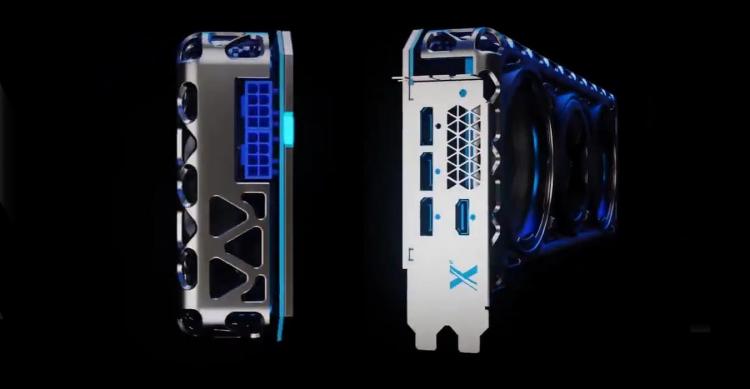 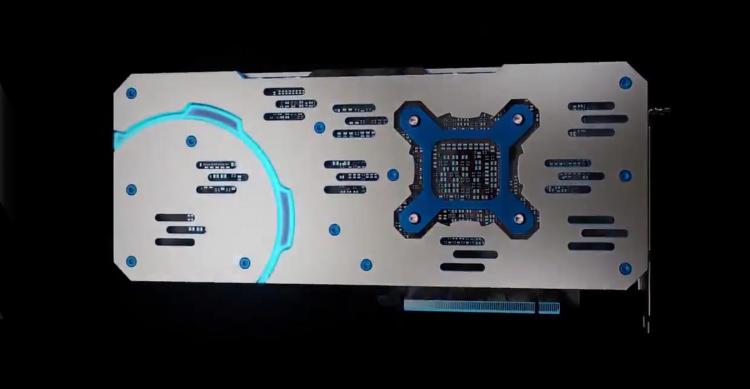 According to Intel China, Intels Xe-based graphics cards are expected to be launched in 2020 and will be built on the 10nm process. By 2021, the Intel Xe-based graphics cards will be upgraded using the 7nm process and will support ray tracing from the hardware level. The Intel Xe architecture will create graphics cards that will cover a wide selection of markets including enterprise-class GPUs for data centre and integration and consumer-grade GPUs for consumer desktop PCs. Intel China also expressed that the enterprise-class lines and consumer-grade lines will be two completely independent development lines, hence indicating that Intel plans to compete with current consumer-grade GPU producers AMD Radeon and NVIDIA.

There are currently 786 user(s) online:
Google