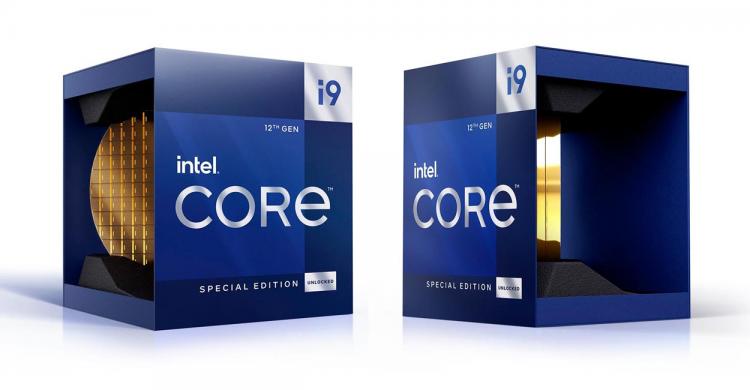 The 12th generation Intel Core i9-12900KS is a special edition processor that will be available starting April 5th on partner retailers worldwide with a recommended custom price starting at US$739.

The unlocked Intel Core i9-12900KS processor is the ultimate processor for enthusiasts and gamers who want the fastest processor available. With 16 cores (eight Performance-cores and eight Efficient-cores) and 24 threads, and up to 5.5 GHz max turbo frequency, 150W processor base power and 30MB Intel® Smart Cache for even more gaming power and performance. 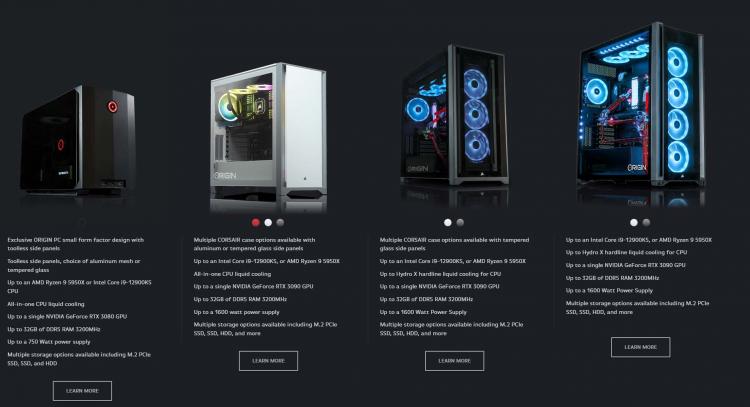 Also today, OriginPC announces the availability of the Intel Core i9-12900KS as an option to several custom gaming desktop offers on their webstore. Check out their lineup at OriginPC.com.