Intel will be putting mass shipments of their Ivy Bridge CPUs on hold till June 2012. The decision wasn't because Intel are not ready to launch but because of plentiful supplies of previous generation Sandy Bridge notebooks are still sitting in top vendors inventories. 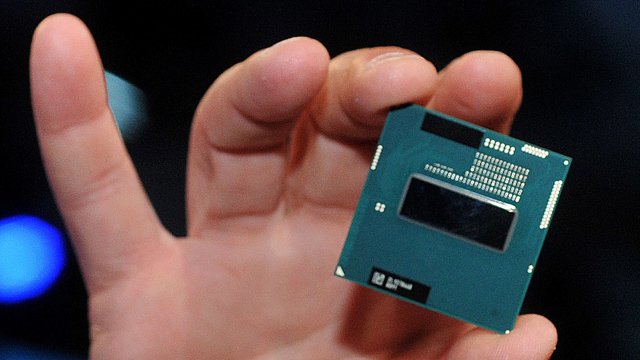 Intel may still take smaller shipments allowing a soft launch in April as expected, so it might not all be doom and gloom for those eager to get their hands on the 22nm CPUs. However, for those waiting for new systems, notebooks or ultrabooks will have to wait till later this year after mass shipments are made in June.