Intel Has Released Their Lower End Skylake Line of CPUs 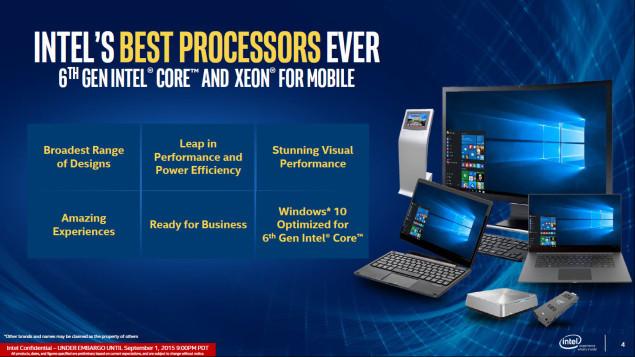 The budget Intel Celeron, i3 and i5 are here, and ready to be purchased, these low cost chips are designed for decent performance in entry level builds, office PCs and HTPC builds. Unlike the i3 and i5 the celeron line up is releasing with 3 different chips: the Celeron G3900, Celeron G3920 and the Celeron G3900T.

Intel is also releasing their ****P series line up with the Core i5-6402P which is a quad core processor (No Hyperthreading Support), featuring a base clock of 2.8 GHz and boost clock of 3.4 GHz. This chip comes with 6 MB of L3 cache and has a TDP of 65W. Previously, Intel processors that came with the P suffix didnt feature any integrated graphics processor.The second CPU in the lineup is the Core i3-6098P which is a dual core chip with hyperthreading. This processor ships with a base clock of 3.6 GHz but lacks a boost clock. The processor also has a TDP of 54W and comes with 3 MB of L3 cache. 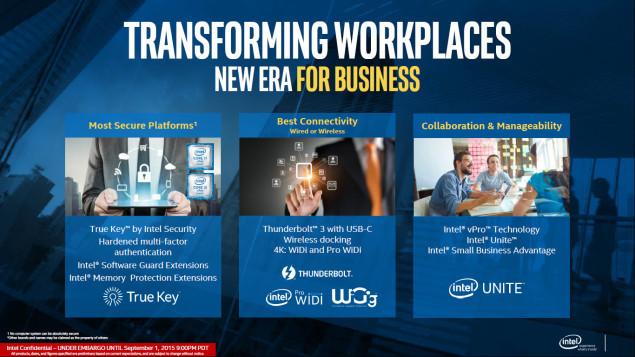 « VAIO Announces Their Take On The MacBook: The VAIO Z Flip · Intel Has Released Their Lower End Skylake Line of CPUs · VR Roundup - Rift Vs Vive Vs PlayStation VR »