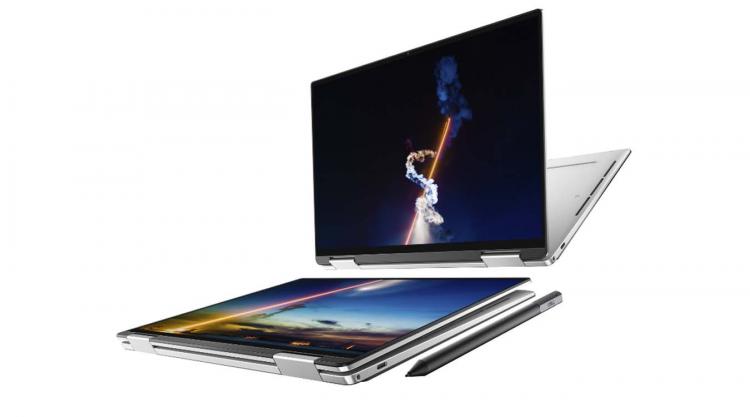 Current generation notebooks are more into embedded solutions for processor, memory and other components compared to notebooks five years ago. With the Dell XPS 13 2019 model having a thinner form-factor, Dell would be using soldered SSD for its storage thus implying that SSD storage is not replaceable or expandable as confirmed by Notebookcheck.net editor via Twitter with Frank Azor, Alienwares Co-founder and VP General Manager. 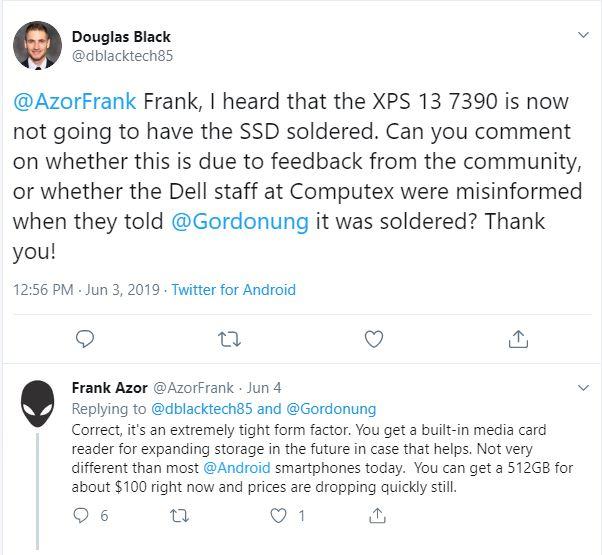 Most users dislike the idea of not being able to upgrade components of their device, particularly with desktop PCs and laptops. While this dilemma is rare with desktop PCs and is currently limited to pre-built systems with complex designs like the CORSAIR ONE Pro, it is common with laptops nowadays having embedded processor, memory and other components. Hence, we could expect the next-generation laptops to have very limited upgradeability as they become thinner and lighter. Storage expansion for the next-generation laptops, like the Dell XPS 13 2019 model powered by the 10th generation Intel Core processors, would be limited to flash cards like phones with expandable storage through a microSD slot.

Would you prefer thin and light with soldered storage or a thicker laptop but with better upgradeability of components? Let us know on the comments below.