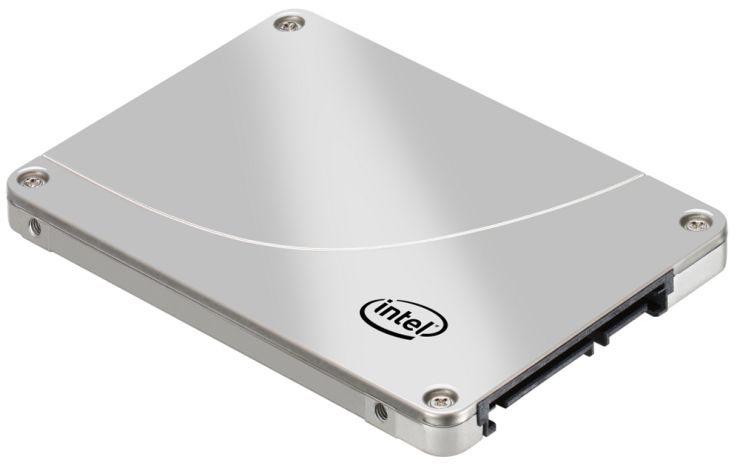 With SSD speeds plateauing for a little while, manufacturers have begun to compete on other metrics such as price, reliability and power consumption. It's in this environment that Intel have just released their new 335-series SSD, the first to utilise 20nm MLC NAND developed in partnership with Micron and IM Flash Technologies.

At present only a 240GB model has been unveiled, operating at 500MB/s read and 450MB/s write over a SATA III interface. Intel are sticking with Sandforce as a mainstream controller, outfitting the 335 with a SF-2281; Intel wouldn't be Intel without a trick up their sleeve, and this time it's in the form of another custom firmware ensuring reliability to couple with performance. The drive's party piece is its low Active/Idle power ratings, less than half that of comparable Intel 25nm NAND SSDs.

As with other 300-series drives, the 335 is backed by a 3yr limited warranty. It's currently priced at a relatively affordable $195 in the US, and is available to pre-order in the UK for ~£160; sounds close to ideal for a reliable desktop SSD that still packs some performance punch.