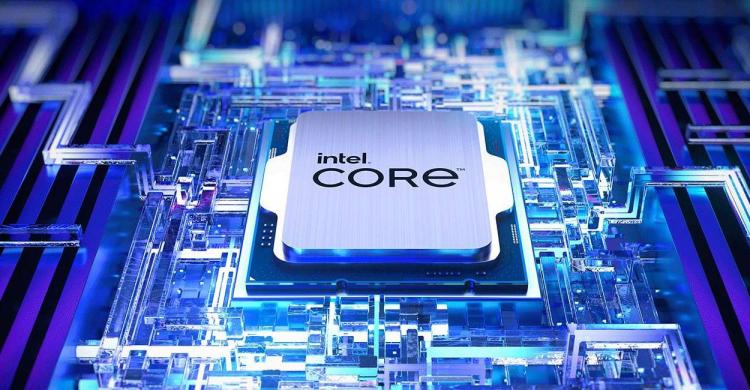 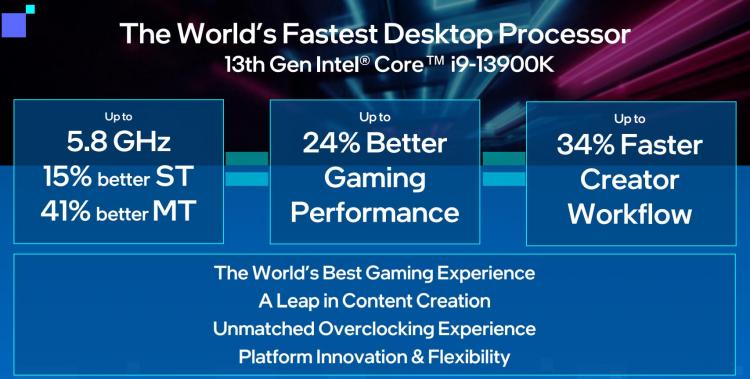 Intel also announced 6.0GHz 13th Gen Intel Core processors to be available early next year but in limited volumes. These are likely binned chips to be sold as limited editions at a higher price. 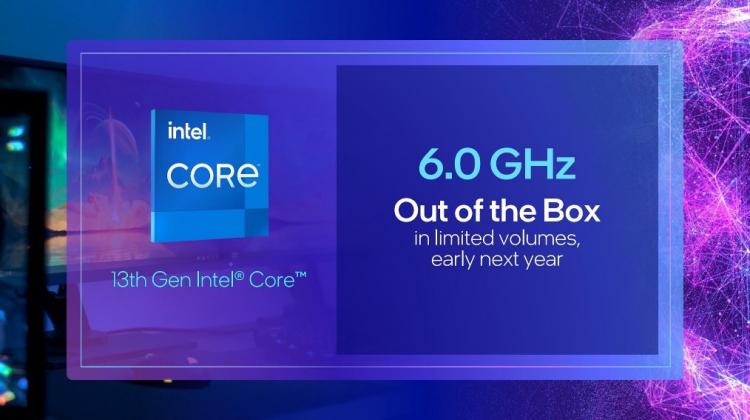 Watch the 13th Gen Core In Depth with Intel Engineers

A Complete, All-Around Platform to Game and Create

With this generation, Intels performance hybrid architecture brings together the fastest Performance-cores (P-core) ever built along with up to double the number of Efficient-cores (E-core)  delivering an improved single-threaded and multi-threaded performance that enables:

Worlds best gaming experience: Available with up to 24 cores (8 P-cores, 16 E-cores) and 32 threads, the new Intel Core i9-13900K provides the best experience for gaming, streaming, and recording. With up to 5.8 GHz and 15% better single-thread performance, it can push high frame rates and allow for unleashed gaming experiences across top titles.

- Intel® Adaptive Boost Technology and Thermal Velocity Boost opportunistically boost processor clock frequencies based on power and thermal headroom during a given workload. Available in Intel Core i9 unlocked SKUs.
- More E-cores across Intel Core i5, i7, i9 power a big leap in multi-threaded performance and better multitasking/mega-tasking experience for users.
- PCIe Gen 5.0 support, with as many as 16 lanes off the processor.
- Increased memory support to DDR5-5600 and DDR5-5200, while maintaining DDR4 compatibility.
- Up to 2x the L2 cache and increased L3 cache.