It's not been the best of weeks for Intel. Following a drubbing administered by AMD's 3rd Generation Threadripper in the latest round of HEDT platform releases, a veritable legion of reviewers and influencers rounded on them after the embargo for reviews was brought forward by six hours at short notice. Seen at best as a misguided attempt to avoid direct comparisons with the opposition, it was immediately condemned in language far more harsh than you would normally expected of these mild-mannered individuals. However, it's now time to draw a line under that debacle, and move on to the future... or at least the end of the week.

Given all that's occurred, it's perhaps not surprising that Intel are attempting, if not damage control, at least ameliorating gestures towards those who still invest in their HEDT platform. Via MSI this evening comes news of planned microcode updates which will improve Cascade Lake-X overclocking, helping content creators and gamers get more from their hardware. The update will arrive in the form of BIOS updates released on a per-board basis, and likely adopted by motherboard manufacturers at their own pace.

It's also possible that these updates will adjust Intel's Turbo Boost algorithms in order to squeeze more out of the chip without tinkering, although you have to imagine that such changes would adversely impact power consumption and generated heat. 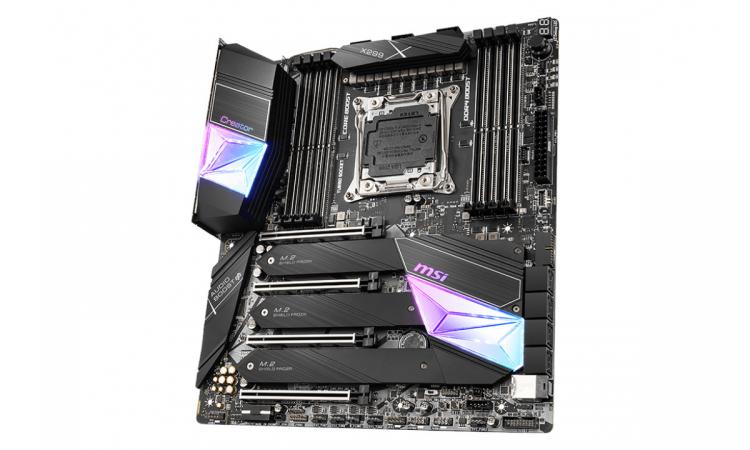 There are currently 848 user(s) online:
Google