Intel have revealed their expectations of Ivy Bridge CPUs, with an overhauled GPU offering DX11.1 standard, something not even AMD have announced to be supporting as of yet. While much of the performance increases come from the GPU, this is not the only improvement. 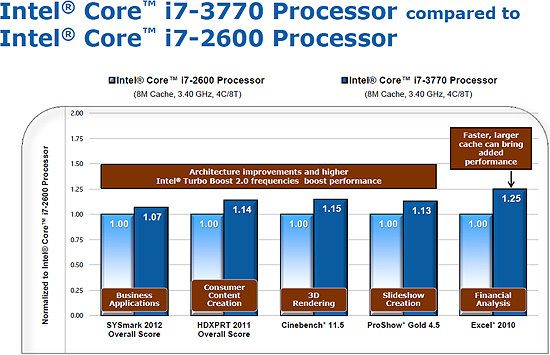 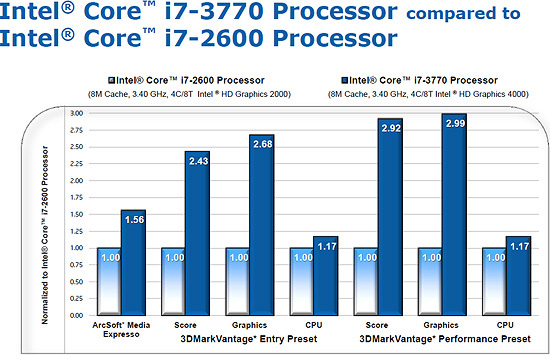