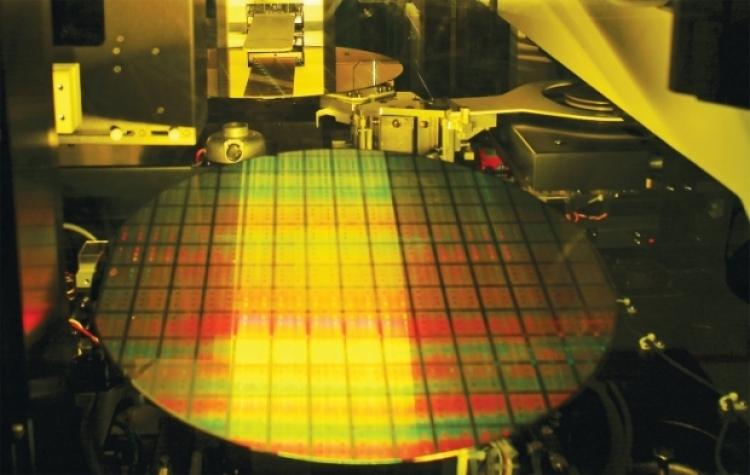 Intel and Taiwan Semiconductor Manufacturing Company (better know as TSMC) make for strange bedfellows, but needs must in a world of challenging technological requirements and manufacturing demands. In 2020 Intel outsourced some chip production to their Taiwanese competitors, inking a deal that will see some Core i3 CPUs produced on the advanced 5nm node. Now it appears that the agreement will be extended to include 3nm chip production, as and when new foundries come online.

The latest information comes via EENewsEurope, who are reporting that TSMC are planning to build a new 3nm fabrication facility north of existing premises in Hsinchu, Taiwan and allocating a portion of production to Intel chips. This location would share a water supply with the Hsinchu foundry and be geographically close to TSMC's core production facilities.

There was some doubt that ongoing orders from Intel would be built upon in the wake of a change in leadership in early 2021 and renewed focus on home chip production. Despite this, and an expected 2 year construction time on the new fabs, Intel under CEO Pat Gelsinger seem to feel the need to diversify production.

The news comes off the back of statements from the Taiwanese chipmaker declaring an intention to expand spending on fabs and equipment by 32% to $44bn in 2022, up from $30bn in 2021. This level of investment underscores the manufacturer's segment lead and broad customer base compared to their American and Korean rivals.

The report doesn't speculate on which Intel chips, beyond the 5nm Core i3 SKUs, are to be manufactured at TSMC at the new plants.