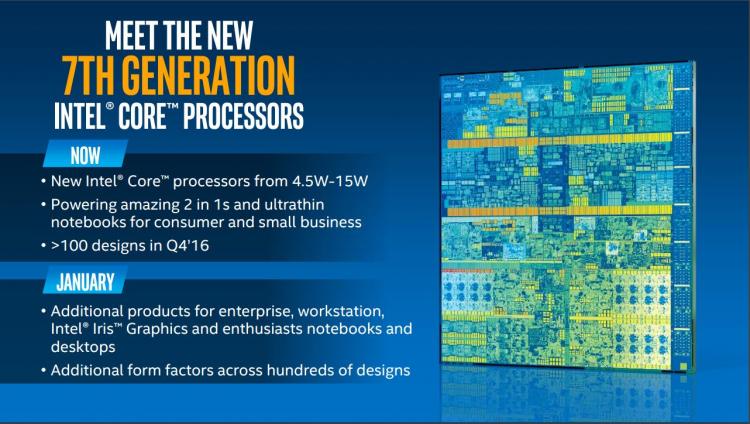 Today, Intel unveils its 7th generation Core Processors which promises leadership in performance and new media capabilities built for the immersive internet of today's generation. Intel highlights some of the advances of the 7th generation Intel Core processors below. 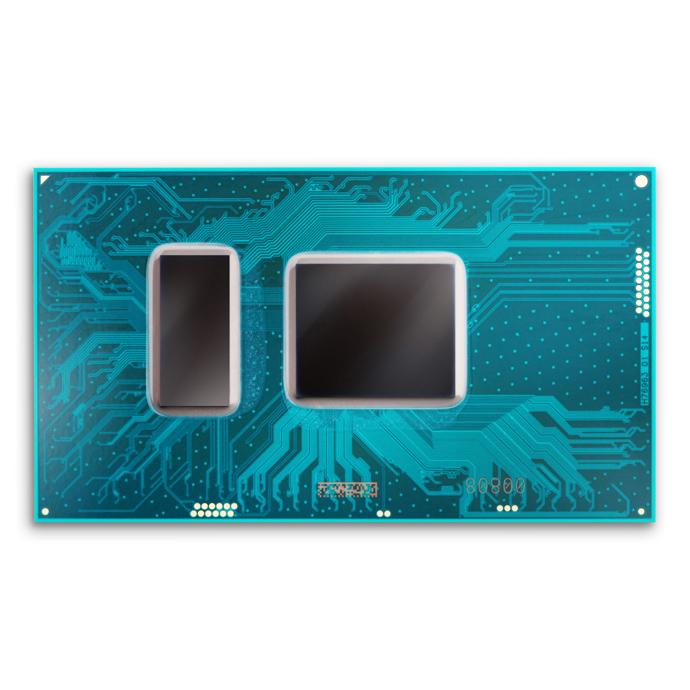 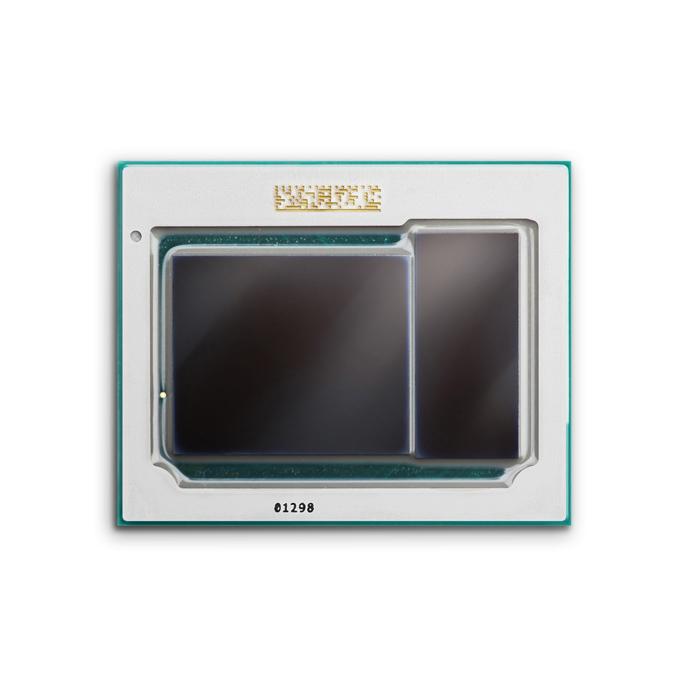 Improved Gaming Experience
The 7th generation Intel Core processors promises to improve graphics performance by 3X in gaming compared to a 5-year old computer and with Thunderbolt 3 coming to be available in devices soon, hooking up with 4k UHD monitors for better gaming experience will be with ease.

Thinner and Lighter Devices
Laptops and tables will be lighter and thinner than ever with the new 7th generation Intel core processors. Intel is expecting a hundred different models of 2-in-1 PCs and laptops starting this September using the new processor.