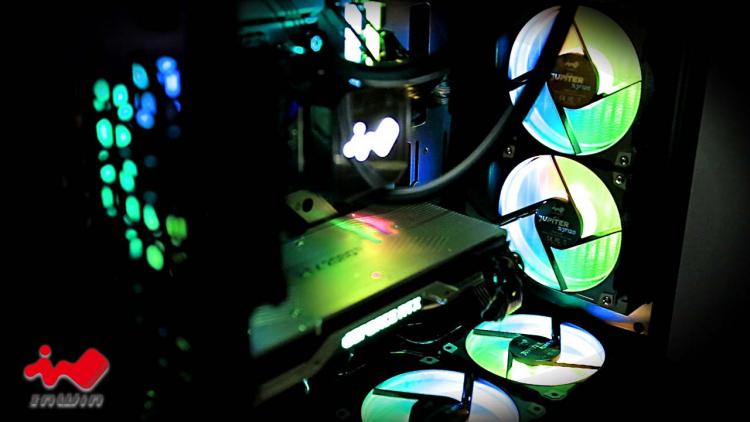 The InWin Jupiter AJ120 is designed to deliver excellent cooling performance for RGB enthusiasts. The fan features a 7-blade design with ARGB LEDs located on the fans core, illuminating vibrant ARGB colours. The Jupiter AJ120 comes with built-in shockproof rubber stands on each edge of the frame that reduces vibration and noise. The Jupiter AJ120 is a PWM fan with a rated fan speed of 500 to 1800 RPM with a maximum airflow of 70.32 CFM and a maximum noise level of 35 dB(A). The Jupiter AJ120 is available in single pack and triple pack bundles.

The InWin SR Series is the brands first all-in-one liquid coolers featuring addressable RGB lighting and a unique patented Twin-Turbine pump that delivers superior volumetric flow compared to conventional all-in-one liquid coolers with a single pump design. The coolers pump features cautionary LEDs that detect abnormalities in the system such as overheating that will cause it to flash red lighting to alert the user. The SR Series coolers are bundled with the Jupiter AJ120 high-airflow ARGB fans. The InWin SR Series is available in two models based on radiator sizes  the InWin SR240 and InWin SR360 AIO coolers. 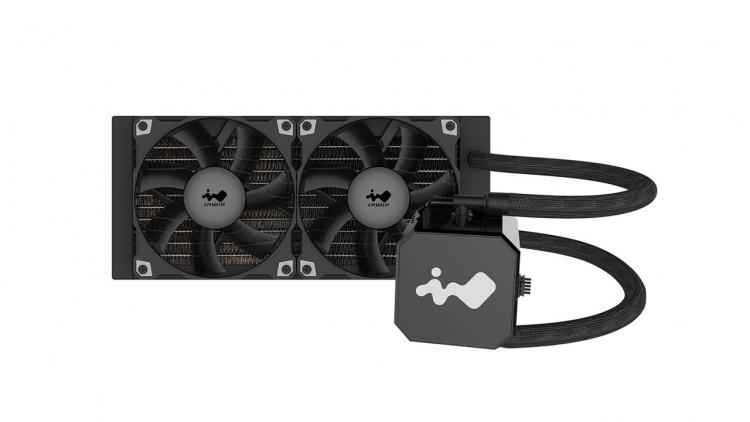 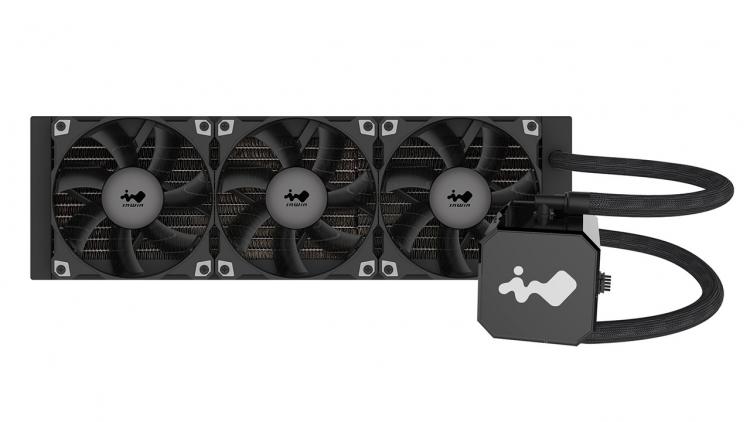