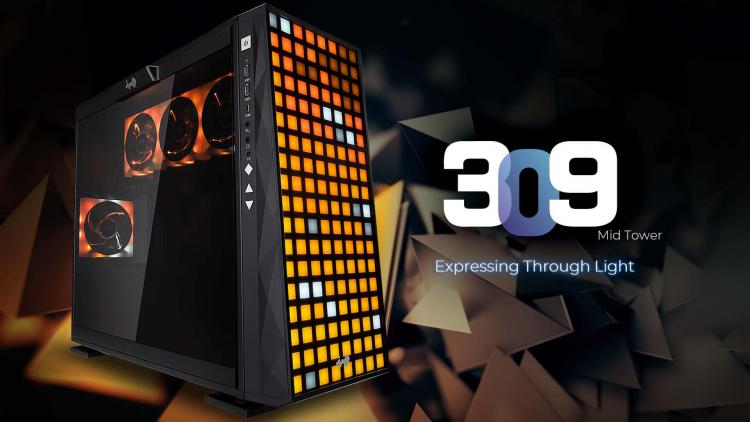 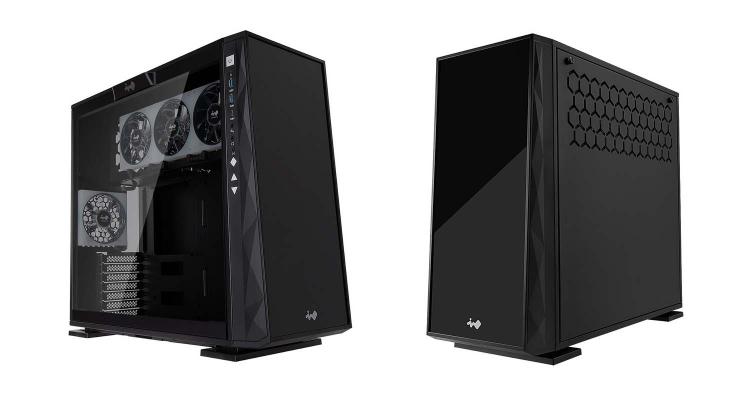 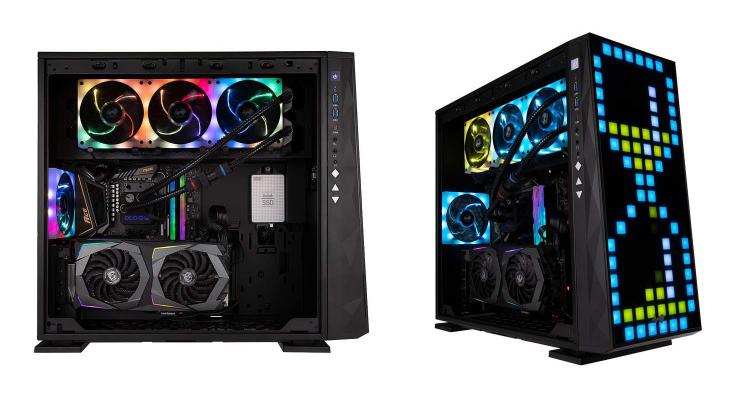 The InWin 309s front panel is packed with 144 addressable RGB LEDs that are fully customisable using the GLOW 2 software to create a unique light show on your gaming desktop setup. Aside from the front panel, the InWin 309 also comes with pre-installed InWin EGO fans which pack 16 ARGB LEDs inside its unique silicone frame.

No information on pricing and availability as of this writing. Learn more about the new InWin 309 ATX mid-tower chassis here.