Ivy Bridge Gets A Release Date? 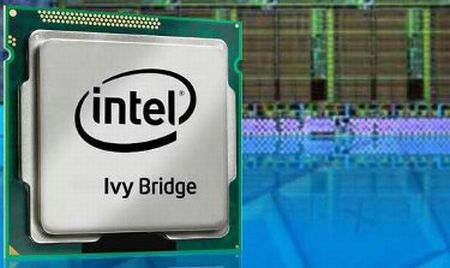 Significant CPU releases also tend to coincide not only with new motherboard platforms - we expect to see Z77, Z75 and H77 at a minimum - but also new hardware. It seems likely that Nvidia will seek to release high performance cards in their new Kepler range on or just before Ivy Bridge's launch in order to take advantage of any spike in demand should it appear. AMD may also round out their range of 28nm GPU's at this time; we're still awaiting news of Pitcairn and Cape Verde releases.

If the launch goes ahead as assumed April is looking like it may be a very busy month for hardware news.