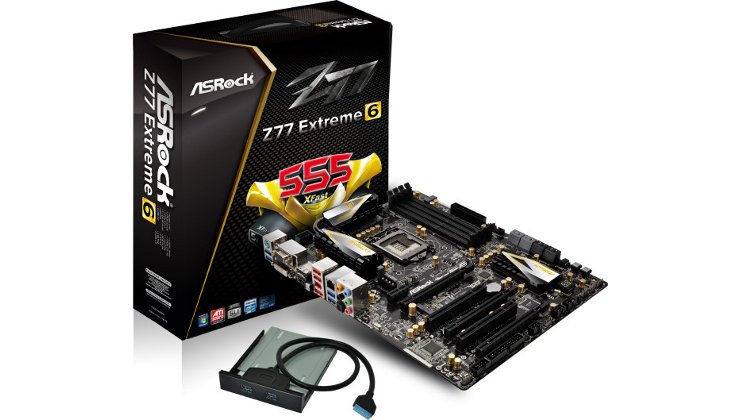 Accolades are once again incoming for overclockers keen to test out the latest CPU technologies. The release of Intel's new 22nm Ivy Bridge CPU appears to be extremely close, and so those who have had early access to the new Z77 platform and IVB CPU's have begun to release their own extreme benchmarks.

One such overclocker is Nick Shih, who topped the Professional Overclockers League for 18 months straight. Working with ASROCK on their recently revealed Z77 Extreme6 motherboard and utilising Liquid Nitrogen to cool the CPU way beyond standard limits, Shih pushed an i7-3770K to 6.9 GHz. This represents a 97% overclock from stock speeds, and was even stable enough to complete Super PI 1M calculations in 5.304 seconds. The result compares to 10 seconds when running at stock speeds. 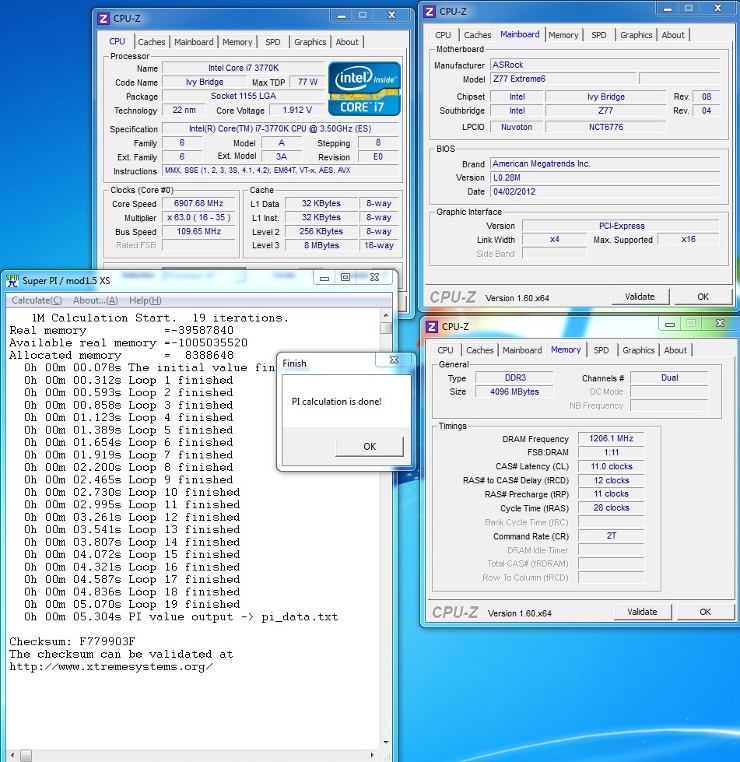 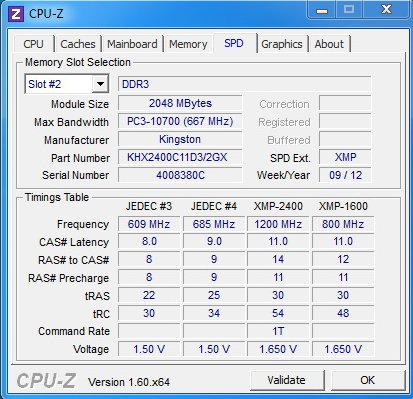 Taking his foot off the throttle just a little, Shih used a 6.7 GHz overclock to perform a Super PI 32M run which was completed in 4 mins and 53.719 secs, showing impressive stability for the ASROCK EZ77 xtreme6 platform. As both the Extreme6 and i7-3770K components of the system are relatively immature technologies it indicates that stability for more modest overclocks should be rock solid.

Though you shouldn't expect such amazing overclocks with your own Ivy Bridge processor, it does show what IVB can do if the processor is chilled.