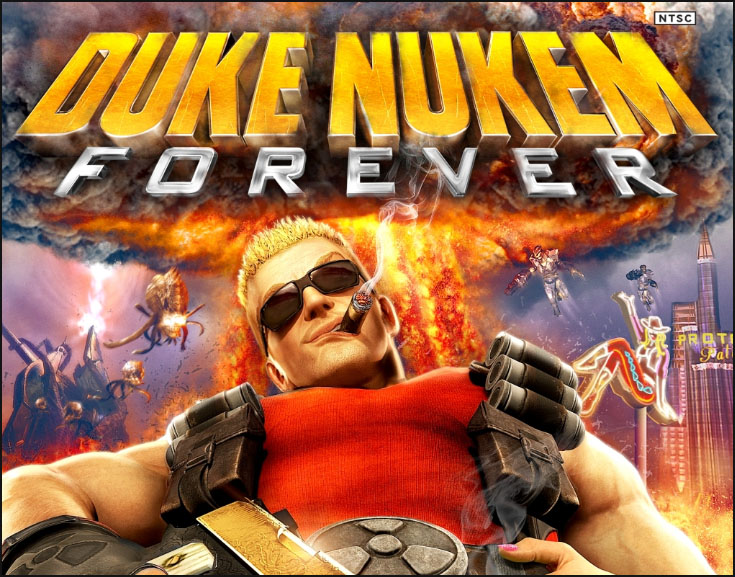 Last month the games industry suffered another blow as the report on sales indicated that there had been a drop in 10% as compared to June 2010. Sales on new releases continued to decrease for platforms such as Nintendo Wii and other consoles.

Last June video games sales  including consoles totalled $1.03 billion according to NPD. This decline in sales continues to be a negative trend as last month a 14% decrease was reported adding to the 4 year loss for the video game sector.

But not everyone in the gaming industry is suffering from decreasing sales though. Online sources such as Apples iTunes, Facebook, and Microsofts Xbox Live online marketplace have increased their profits in the past months. Steam also decline from sharing sales data with NPD group so all of these methods are not even considered in their report.

Of course, last month we had the release of Duke Nukem Forever  which even after many many years of development was found wanting by man review sites the world over. June appeared to lack the lustre in terms of decent gaming title launches. Lets just hope that in the months to come we have better releases  ultimately translating to better sales in stores for the video games sector.