KFA2 are one of NVIDIA's lesser known partners (in fact they're the European brand of parent company GalaxyTech), and that position gives them license to try something a little bit different in order to capture interest in what is a pretty crowded market. This week they're introducing two new graphics cards, each of which caters to quite different needs which aren't necessarily part of the mainstream.

The first is the GeForce GTX 980 8Pack Edition, which requires a bit of explanation. For the uninitiated, the titular 8Pack is a world leading overclocker who has carved an immense reputation for pushing graphics cards, CPUs, motherboards and more to the bleeding edge (and often beyond). He, like many other top-rated members of the field, has been lending his name and expertise to manufacturers and retailers associated with the enthusiast segment, either aiding in product development or simply drawing attention to a design as a recommendation. KFA2's GeForce GTX 980 8Pack Edition is one such product.

Based broadly on NVIDIA's GTX 980, the 8Pack Edition chiefly differentiates itself with a 1304 Mhz Base/1440 MHz Boost factory overclock, almost 200MHz higher on the base clock than reference specifications. The memory frequency remains at 7GHz, possibly indicating more available headroom left for the owner in favour of shipping with rock solid stability.

As a design intended for yet more overclocking it's unsurprising that KFA2 have also chosen to beefed up both the cooling and power delivery compared to reference specs. KFA2 have opted for a triple-fan design rather than the reference 'blower' model, greatly increasing air flow over the VGA heatsink with the assumption that chassis internal airflow can deal adequately with the hot air. Beefier VRMs are able to handle more power, and indeed more power is just what can now be supplied with the two 8-pin PCIe connections. When the card goes just a little past its limits, overclockers will also appreciate a hardware switchable Dual BIOS.

The second of KFA2's new products is more of an aesthetic variant rather than extreme powerhouse. This colour-shifted model of the GeForce GTX 960 EXOC, dubbed the yet more verbose GeForce GTX 960 EXOC White Edition, takes the successful mainstream GTX 960 formula and gives it a monochrome look which will satisfy those who favour stylish white/black internals. With increasing numbers of white motherboards, PSUs and chassis KFA2 obviously see some untapped demand.

Rather than attempting to be all-white KFA2 have focused on the dual-fan cooler and backplate for custom colouring, leaving a black PCB to serve as a highlighting component rather than attempt the rather tricky job of colouring the substrate white. Underneath is an aluminium heatsink with 8mm diameter copper heatpipes that uses the same direct contact technology recently popularised in CPU heatsinks. Cooling, therefore, obviously won't be a problem.

Unsurprisingly the card also features a modest factory overclock. That is, modest when compared to the earlier 8Pack GTX 980. Speeds of 1279 MHz core, 1367 MHz GPU Boost compare favourably with the reference 1127/1187 MHz, pushing performance higher for a mid-range desktop, whilst yet again memory speeds remain at the reference 7GHz. One 8-pin PCIe connector supplies power.

The card is priced at 209.90, and should also qualify for a free copy of The Witcher 3: Wild Hunt when purchased from participating retailers. There's currently no news on UK availability.

For more information on these and many other unique card models visit the official KFA2 website. 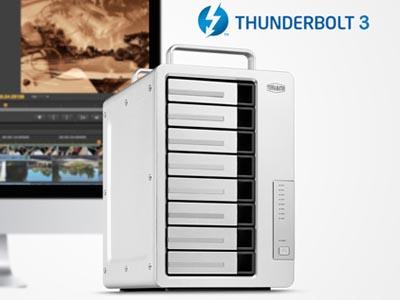 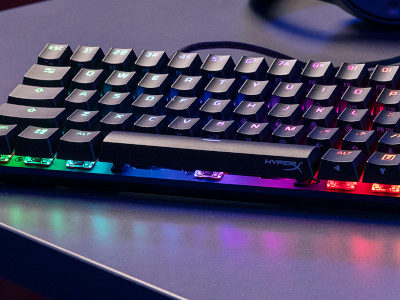