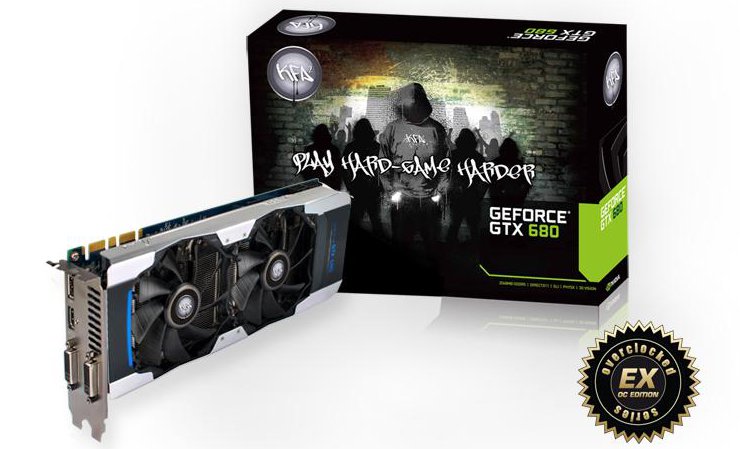 KFA2 announced today two new custom editions of their GeForce® GTX 680 line up  the KFA2 GTX 680 EX OC and KFA2 GTX 680 LTD OC manufactured with the fastest, most efficient GPU ever built. The new ultra-high performance design features the latest technologies from NVIDIA, including GPU Boost for faster performance, TXAA and Adaptive VSync for smoother visuals and gameplay, and support for up to 4 displays with triple screen 3D Vision Surround on a single card for a richer gaming experience.

The KFA2 GeForce® GTX 680 EX OC is produced in 2GB/4GB versions, which benefit from a custom dual fan cooling design, to accompany the high over-clocked level to which it has been set for cooler and more energy efficient operation whilst playing games with a higher FPS playback. The KFA2 GTX 680 EX OC features a factory overclock of 1110MHz Base Clock and 1176 MHz Boost Clock.

The new SMX architecture present in the KFA2 GeForce® GTX 680 series allows for a staggering 1536 CUDA cores- 3 times the number found in the flagship GeForce® GTX 580 of the previous generation. Improved architecture coupled with almost 50% higher core and memory clocks results in an astounding level of pure gaming power. 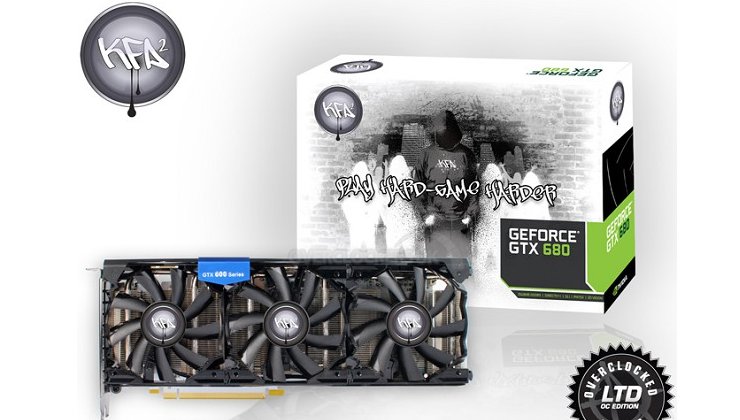 An addition to the launch is the KFA2 GeForce® GTX 680 LTD OC, which will be KFA2 signature card of this series. The GTX 680 LTD OC is produced in a white PCB with a custom triple cooling fan design, overclocked to highest 680 frequencies: a Base Clock of 1206MHz and Boost Clock of 1267MHz.

The New 680 series has to date lived up to all of its boosted benefits in terms of unique features of this new architecture, now we have taken it a step further by upping the ante in terms of aesthetics, cooling and most importantly OC level. 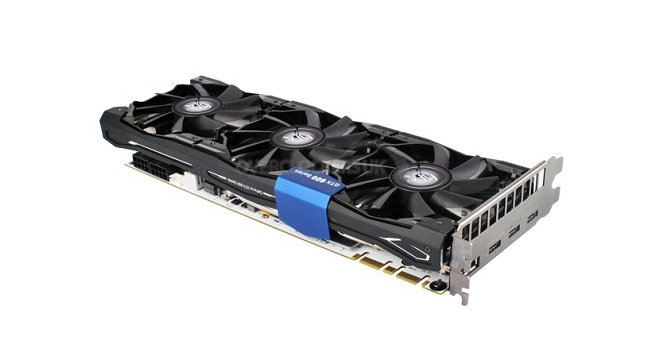 Backed by a 2 year warranty, available at leading online and in-store retailers throughout Europe. For more information about KFA2 visit our companys website: http://www.kfa2.com