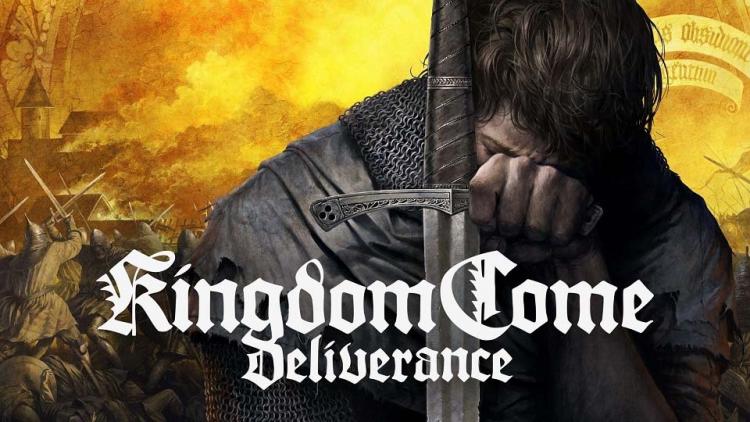 Kingdom Come: Deliverance is a story-driven open-world RPG game that sets you on an adventure during the reign of the Holy Roman Empire. Avenge your parents death as you thrust into a raging civil war, defending your village from invaders. Siege castles, craft your own weapons, fight in horseback, and more.

The game features scenic fields and majestic castles, all rendered with high-end graphics. The game features a non-linear story where there are multiple ways and different outcomes of your decisions. Players can craft their own weapons with unique combos for distance, stealth, and melee battles. Your actions influence the people around you. The game also features history-accurate characters to give a genuine look and feel of medieval Bohemia.

Grab a copy of Kingdom Come: Deliverance at the Epic Games Store.


Aztez is a unique hybrid of beat 'em up and turn-based strategy, set in the world of the Aztec Empire. Highly technical, real-time, beat-em-up combat events resolve ongoing conflicts in your expanding empire.

Grab a copy of Aztez at the Epic Games Store.

For the Love of the Games 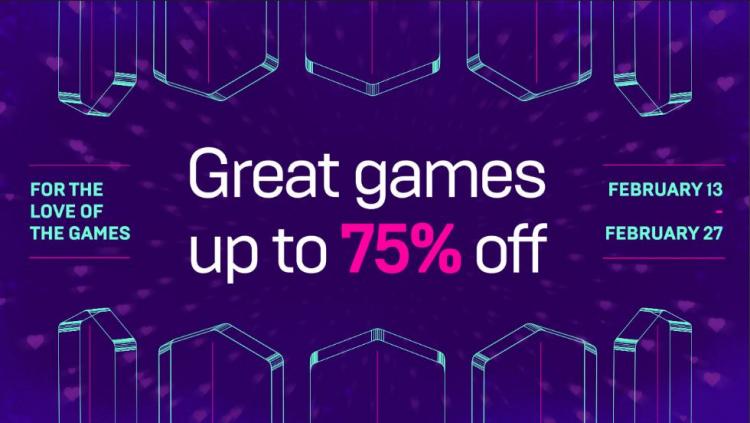 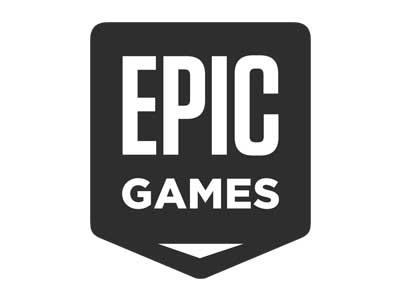