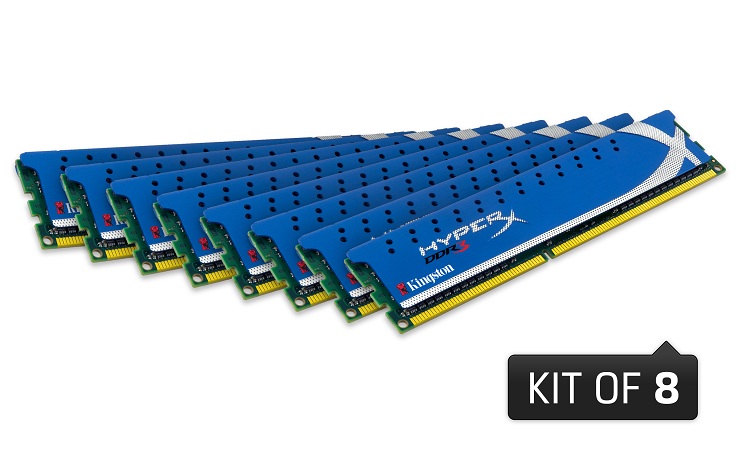 For extreme users who require both the fastest memory and largest capacity, Kingstons 2400MHz and 2133MHz will soon be available in both 8GB and 16GB kits of four modules. Other HyperX Genesis memory for X79 systems include 1866MHz and 1600MHz frequencies in kits of four and eight, with capacities ranging from 8GB to 32GB. All of Kingstons HyperX kits have achieved Intel XMP certification and are compatible with the latest X79 motherboards from vendors such as Asus, GIGABYTE, MSI and ASRock.

There are currently 654 user(s) online:
Google