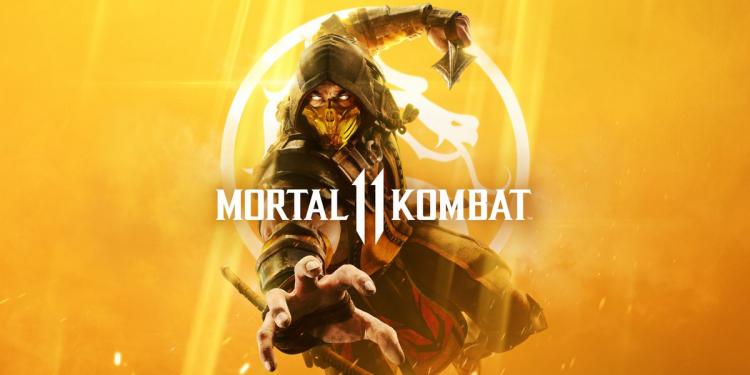 The release of NetherRealm Studio's Mortal Kombat XI on PC is imminent and owners of AMD Radeon graphics hardware should sit up and take notice as a new driver has just dropped. Indeed Radeon Software Adrenalin 2019 Edition 19.4.3 optimises specifically for the new game, but offers little in the way of other benefits.

Some drivers are more 'recommended' than others, and such is the case of RSAE 19.4.3. Designated as an optional release based on the core 19.4.1 driver, it has two major purposes. One, as you should have guessed, is offering the best day-one experience for owners of the latest in the Mortal Kombat franchise, a game set to go live tomorrow (April 23rd). Gamers who are skipping the game, or perhaps waiting a little while before picking it up, can probably hold off on this specific driver.

That said, release 19.4.3 does also fix one niggling annoyance: incorrect reporting of the installed driver version when connected up to the AMD Link mobile app, causing erroneous update notifications. For some, that will be more than enough to prompt an update.

Five known issues are identified with this release, hopefully indicating a fix to each is imminent. See the release notes for a list of known issues.

These drivers are compatible with 64-bit versions of Windows 7 and 10, and support graphics cards that feature the GCN microarchitecture (Radeon HD7000-series/200-series and newer). As always, you can select the driver appropriate for your GPU at AMD.com/support.