👤by Jon Martindale  Comments 📅25.07.2012 15:35:38
This content has been in beta for over a year, so it's final release will be a relief no doubt to the developers and the Left 4 Dead 2 community. Those who didn't participate in the beta, will be impressed with the ammount of content that's being made available. Not only do you get the community inspired Cold Stream campaign, that features some incredibly tense chapters, but all the original campaigns from the first Left 4 Dead have been ported over too.

On top of these, all players also get the ability to use a variety of mutations - essentially new gameplay modes - whereas in the past they've only been accessible in limited numbers at specific times. They include options like bleed out, where players can't heal properly, headshot mode where zombies only die with a well placed round to the skull and chainsaw massacre that sees players equipped with just pistols or the chainsaw. 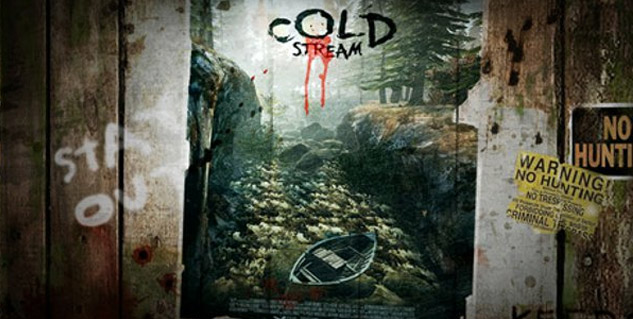 Additionally with the update, Valve has made it possible to import the characters from Left 4 dead into the Source Filmmaker, prompting what will surely be a slew of zombie inspired fan movies appearing in the next few weeks.

No release date has yet been given for the Xbox version of the DLC, but it's not expected to be too far off.

For those that don't have Left 4 Dead 2 already, it's currently discounted on Steam to just under £4.