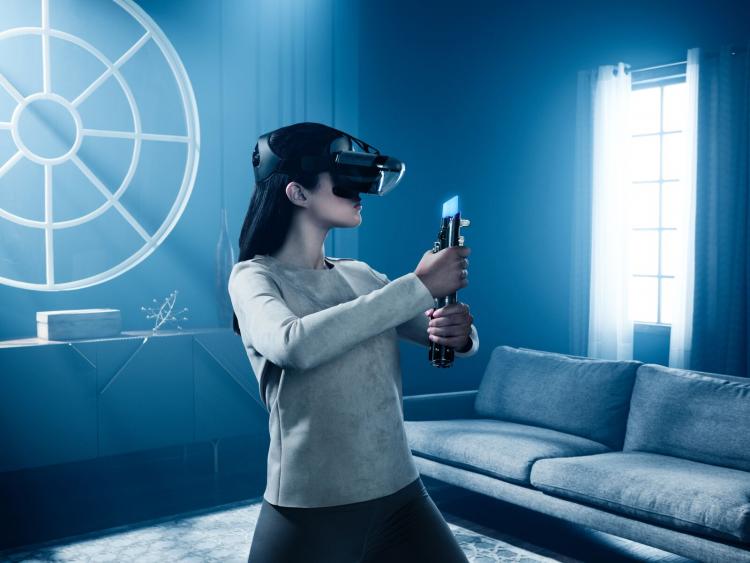 Lenovo in collaboration with Disney unveils the Star Wars: Jedi Challenges, a new augmented reality game that lets you play as a Jedi and experience the world of Star Wars in a new and immersive way. Jedi Challenges uses the smartphone-powered Lenovo Mirage AR headset, Lightsaber controller and Tracking beacon. The Lenovo Mirage AR headset is compatible to both Android phones and iPhones.

- Lightsaber Battles. With their very own lightsaber, fans can train against legendary dark side villains like Kylo Ren and Darth Vader.
- Strategic Combat. Players marshal the forces of the Republic, Rebel Alliance, and Resistance against the might of the Separatists, Empire, and First Order in epic battles across their living room floors. Players can hone their skills in strategy and tactics as they engage in battles.
- Holochess. Perhaps one of the most iconic board games brought to film, Holochess first leapt into moviegoer hearts when it was played on the Millennium Falcon in Star Wars: Episode IV - A New Hope. It has now been brought to life in Jedi Challenges. Fans can direct their holographic alien pieces across the board, wrestling for territory and control. 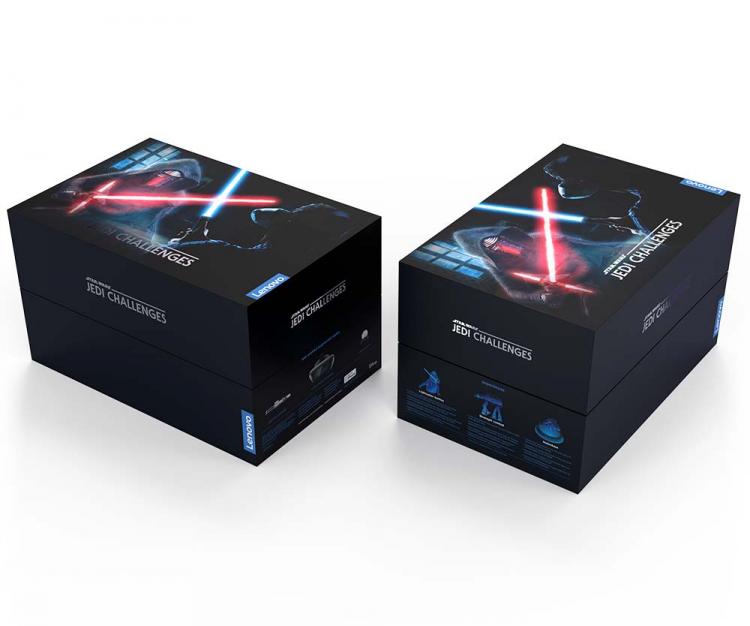 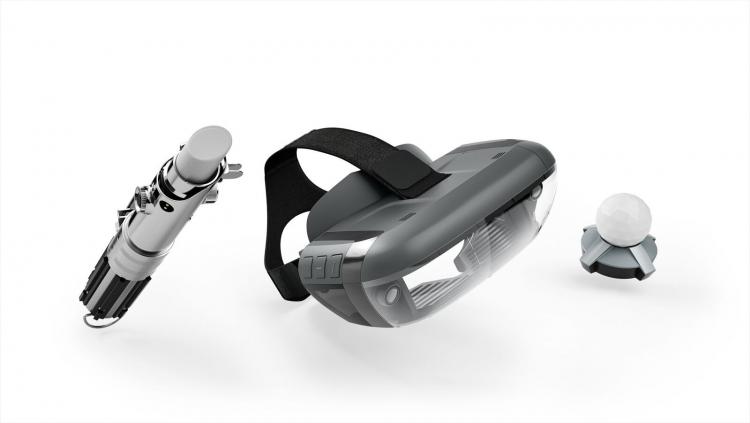 Pricing and Availability
The Star Wars: Jedi Challenges, which includes the Lenovo Mirage AR headset, Lightsaber controller, tracking beacon and accessories, is now available for pre-order for 249.99GBP and will start shipping by November in certain regions.