LG have just been showing off their latest electrical innovations such as smart fridges with screens and blast coolers, that can cool a can of coke in less than 5 mins, as well as their latest Spectrum smartphone. At the moment however, the LG 55" OLED TV has been met with universal awe.

Having up to 1000x faster response time compared to LCD or LED backlit screens, there are clear advantages that OLED screens have over other technologies but this isn't what makes it special. At just 4mm thick and a near non-existant bezel giving at total weight of just 7.5Kg for a 55" screen is breathtaking. It has been described as 'The most natural looking screen', and the moment of unveiling was described as an 'Audible gasp moment' on Twitter. 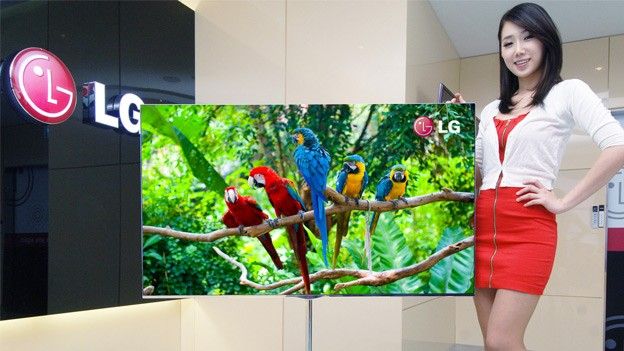 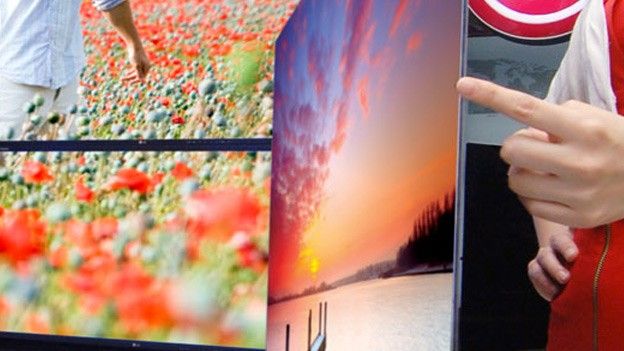 There are also reports that LG have scrapped plans on using 'restrictive Intel chipsets' in their TVs and instead have created their own. Also LG are expected to team up with GoogleTV.