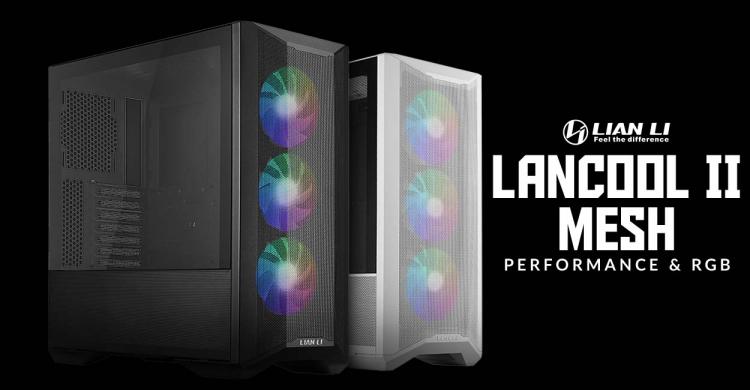 LIAN LI pushes the limits of the LANCOOL II MESH front panel and left side panel with a mesh density that offers the least amount of resistance for maximum airflow while limiting dust infiltration. In addition, the honeycomb pattern perforations located at the top and rear of the case provide for a boost in ventilation.

To complement the added benefits of the mesh, internal modifications have been implemented at the top of the PSU shroud with two new modular openings. Users can either leave the two openings uncovered for an unobstructed airflow between the top and the bottom chamber, mount them with fans to increase the ventilation efficiency, or use the included perforated mounting plates to install 2 SSDs without suffocating the PSU chamber.

To RGB or not to RGB

PC DIY enthusiasts have the option to choose between the PERFORMANCE and RGB configurations. For the LANCOOL II MESH PERFORMANCE, only available in black, the case is equipped with two 140mm PWM fans in the front and an additional 120mm PWM fan at the rear, as well as a PWM fan hub which can host up to 6 fans. For the LANCOOL II MESH RGB, available in black or white, the case ships with three front-mounted 120mm ARGB fans. The PERFORMANCE version of the LANCOOL II MESH exclusively features a fan speed adjustment switch. Through pre-sets of L (low), M (medium), H (high) and A (auto), temperature and power-conscious users can instantly switch between 45%, 75% and 100% of the fans full speed, or let the motherboard thermal management solution take the reins. For the RGB version, the lighting effects of the 3 included ARGB fans can be fully managed by the I/Os C button to switch between the 7 colour options, and the M button to toggle through the 8 lighting modes available.

Inspired by the LANCOOL II, the LANCOOL II MESH is still packed with proven features that make the building experience pleasant and smooth. This includes flip panels all around for easy access to every part of the chassis, modular cable cover plates for easy cable management, an adjustable drive bay and front radiator mounting bracket for optimal flexibility, as well as a cable management bar which can be flipped to accommodate larger motherboards. 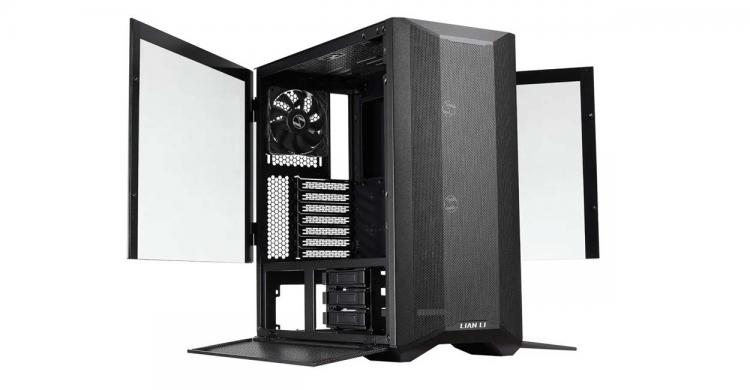 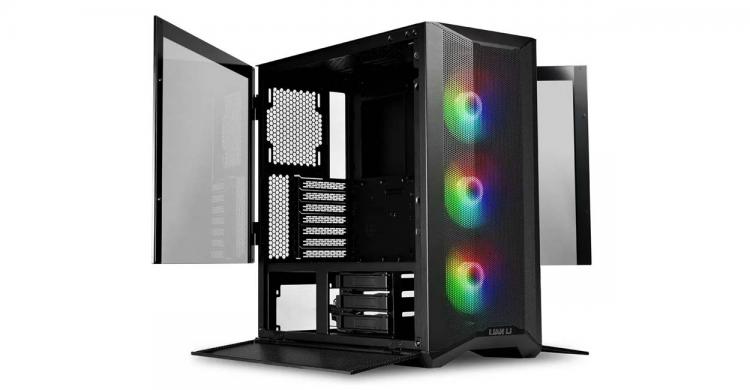 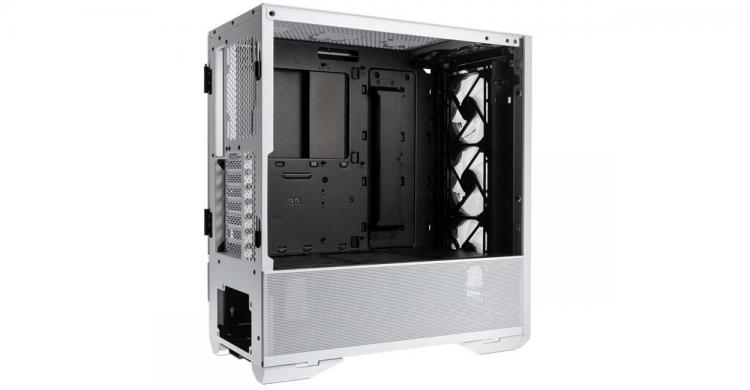 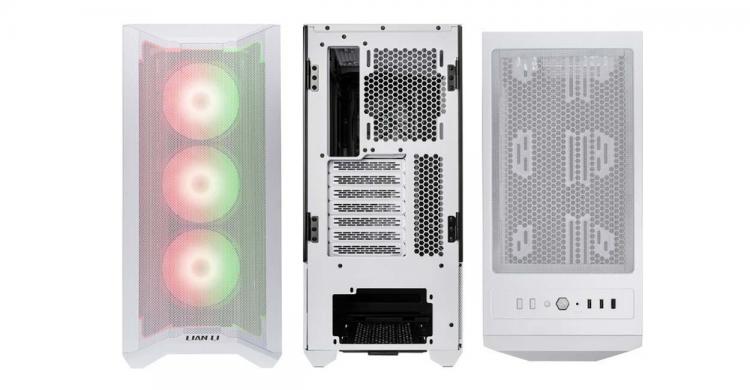 The LIAN LI LANCOOL II MESH cases are now available for pre-order in the European region via Caseking and Overclockers UK.