The Lian Li LANCOOL ONE Digital White Edition features a mid-tower desktop chassis form factor that supports micro-ATX, ATX and extended-ATX motherboards. It features a spacious interior to support high-performance components as well as high-performance liquid cooling systems. The front and top panel of the LANCOOL ONE supports up to a 360mm radiator. The chassis has 7 PCIe expansion slots that support graphics cards of up to 420mm in length. The chassis also supports tower air coolers of up to 175mm in height. 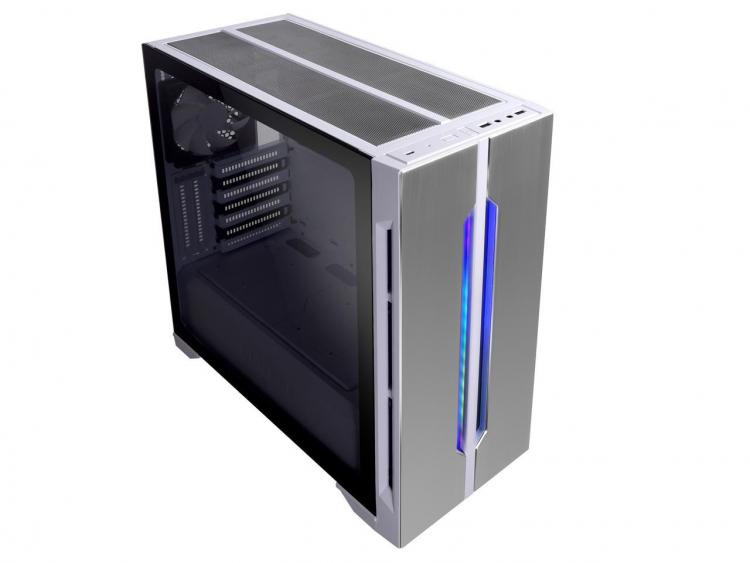 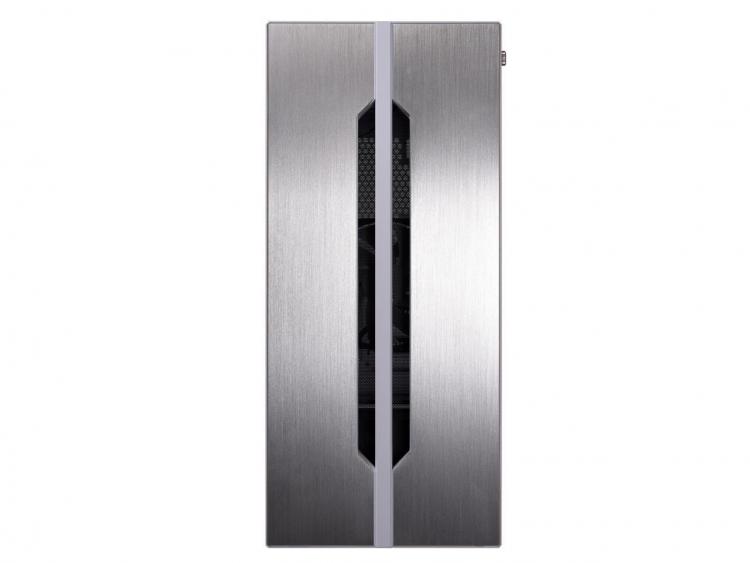 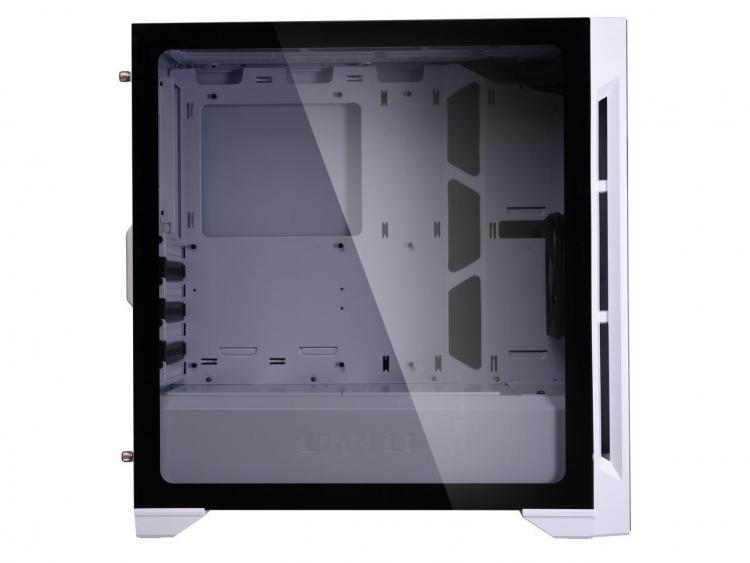 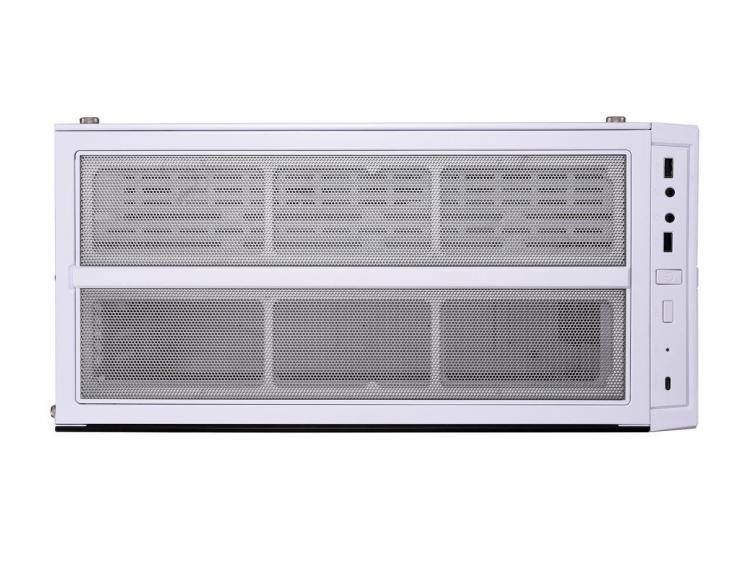