It seems that with Valves recent announcement of their plans to provide the PC gaming community with more of a choice by moving into Linux, that other gaming companies are hoping to follow suit. Lars Gustavsson, the Battlefield director at DICE has announced to Polygon that the studio has considered Linux a viable option.

"We strongly want to get into Linux for a reason. It took Halo for the first Xbox to kick off and go crazy  usually, it takes one killer app or game and then people are more than willing [to adopt it]  it is not hard to get your hands on Linux, for example, it only takes one game that motivates you to go there."

Gustavsson went on to say that Linux provides consumers with a choice and fully supports Valve's decision to go down that route. He states that [hopefully] competition usually means a better experience for the customer and that the recent rise in popularity of Indie games is slowly driving change. 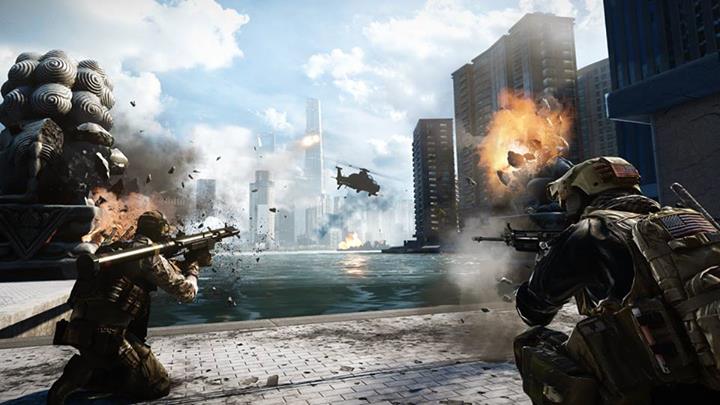 With indie, for a long time, it seemed that it was only AAA title that will survive and then the explosion came with mobile and indie games. So I'm really happy to see that has swung back to where people say 'Well, will AAA titles survive? Are they mammoths that don't know that they are dead yet?' So, to me, I think that the possibilities are many and I think indies can build for Linux even though we don't have enormous audience."

Many people are daunted by the prospect of using Linux as it has that hyper-nerd stigma about it but Linux has been a viable alternative for quite some time. Many distro's are extremely user friendly and easy to install and use, and, best of all it is completely free!

So what could DICE be planning (if anything)? Could we see a Linux version of BF4 sometime in the future? Would you jump the Windows ship and board the Linux one if a "killer" game like BF4 was on it? We'd love to hear your thoughts in our forums.