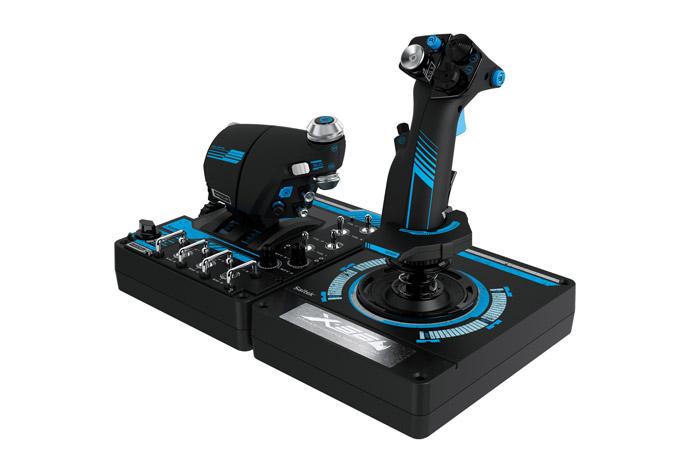 Ujesh Desai, vice president and general manager of gaming at Logitech said: Were pleased with this tuck-in acquisition of the Saitek product portfolio. The Saitek product line complements our market-leading portfolio of Logitech G gaming products, including simulation products like our G29 and G920 Driving Force steering wheels, and expands our leadership position at a very exciting time for gaming.

This asset acquisition is not considered material to Logitechs quarterly or full-year financial results.

Logitech have for some time been a primary player in the driving simulation controller market, but their development of flight sticks and joysticks diminished as the genre fell out of fashion in PC gaming. With its revival, spurred on by an emerging Virtual Reality game market and the importance of space sims to that ecosystem, the acquisition of Saitek by Logitech is a natural move.

Saitek will be integrated into the Logitech G portfolio of products, but given the brand's reputation for excellence it's unlikely that the name will suddenly vanish.