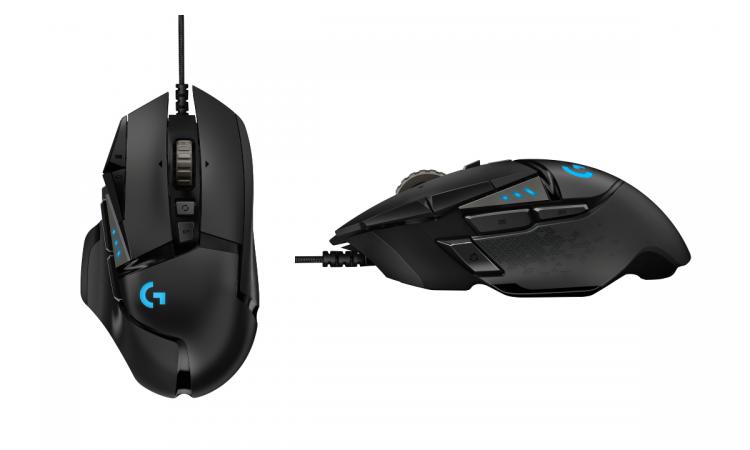 The original G502 is a fan favourite, but weve developed some incredible sensor technology since it first launched, said Ujesh Desai, vice president and general manager of Logitech Gaming. Adding HERO 16K to G502 makes it even more awesome, and we think people are going to love it. 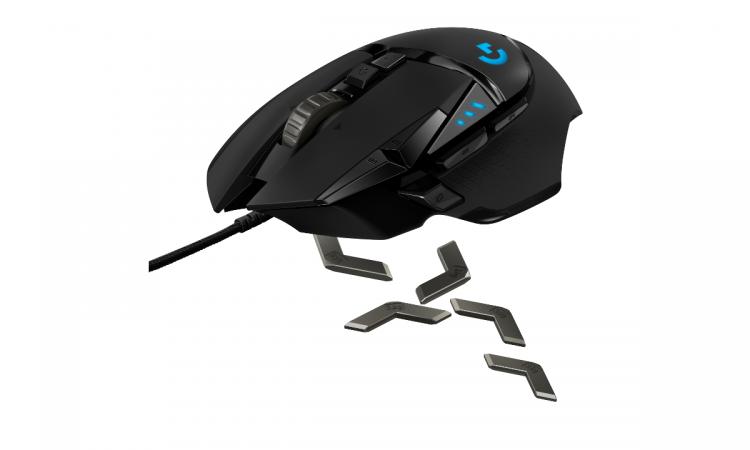 The ultimate sensor for speed, accuracy and responsiveness, the Logitech G502 HERO boasts Logitech Gs industry-leading HERO 16K sensor, the highest performing and most efficient gaming sensor Logitech has ever made. Featuring an all-new lens and updated tracking algorithm to deliver ultra-precise tracking with no acceleration, smoothing or filtering over the entire DPI range, Logitech Gs revolutionary HERO 16K sensor is capable of exceeding 400 IPS and delivering 16,000 DPI tracking with pixel-precise accuracy.

Each aspect of the Logitech G502 HERO was built to adjust to different styles of gameplay. The mouse has 11 buttons, programmable through Logitech Gaming Software (LGS), to customize commands and macros, adjustable weight system with five 3.6g weights and a dual-mode hyper scroll. Lighting can be personalized across approximately 16.8 million colors using Logitech Gs LIGHTSYNC RGB technology. Onboard memory stores up to five profiles, so you can take your customized settings with you. 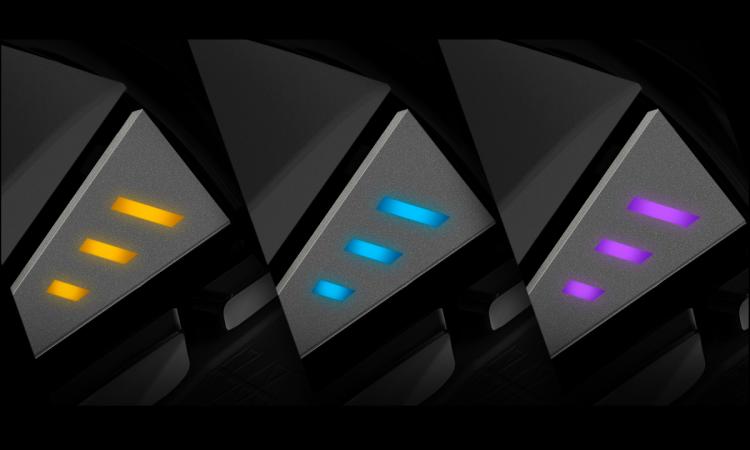 With the same iconic design as the original, the Logitech G502 HERO is the ultimate in comfort, with textured rubber side button grips and an updated braided cable for optimal feel and performance through long gaming sessions. The mouses upgraded mechanical switch, developed in partnership with Omron, delivers extreme performance and a 50M click durability. The overall weight of the Logitech G502 HERO, and the mouses centre of balance can be adjusted based on the placement of the adjustable weights.

The Logitech G502 HERO Gaming Mouse, available in black, is expected to be available at global retailers in October 2018 for a suggested retail price of £79.99. For additional information please visit our website, our blog or connect with us on Facebook, Instagram or Twitter.

Logitech G, a brand of Logitech International, is the global leader in PC and console gaming gear. Logitech G provides gamers of all levels with industry-leading keyboards, mice, headsets, mousepads and simulation products such as wheels and flight sticks - made possible through innovative design, advanced technologies and a deep passion for gaming. Founded in 1981, and headquartered in Lausanne, Switzerland, Logitech International is a Swiss public company listed on the SIX Swiss Exchange (LOGN) and on the Nasdaq Global Select Market (LOGI). Find Logitech G at www.logitechG.com, the company blog or @LogitechG.

Logitech and other Logitech marks are trademarks or registered trademarks of Logitech Europe S.A and/or its affiliates in the US and other countries. All other trademarks are the property of their respective owners. For more information about Logitech and its products, visit the companys website at http://www.logitech.com.