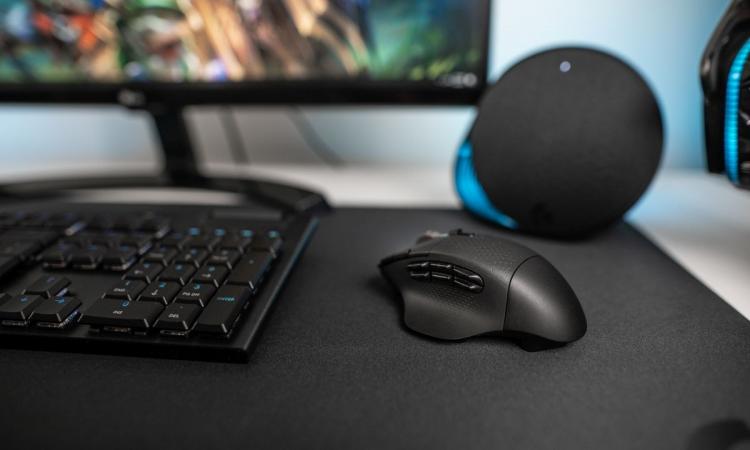 While it's natural for some games to capture the lion's share of attention from PC gamers, drawing them to play it for weeks and perhaps months on end, it's common for many players to dabble in a wide range of titles and genres. From Doom to Dota 2, World of Warcraft to CoD: Modern Warfare, each has different styles of gameplay that need to be adapted to. Some gaming mice might be tailored to one or other of these genres, with features that make it uniquely suited to bleeding-edge gameplay; this week however Logitech G are announcing a new model which attempts to bridge the gap between genres and offer a versatile solution for gamers with broad and far-reaching tastes.

The Logitech G604 LIGHTSPEED is a next-generation wireless mouse that incorporates advanced sensor technology, improved power efficiency, a plethora of customisable and programmable features, and lag-free connectivity. Its design is clearly inspired by the G602 of old but has been much more tightly refined in shape and layout, and at the same time updated to meet modern capabilities. 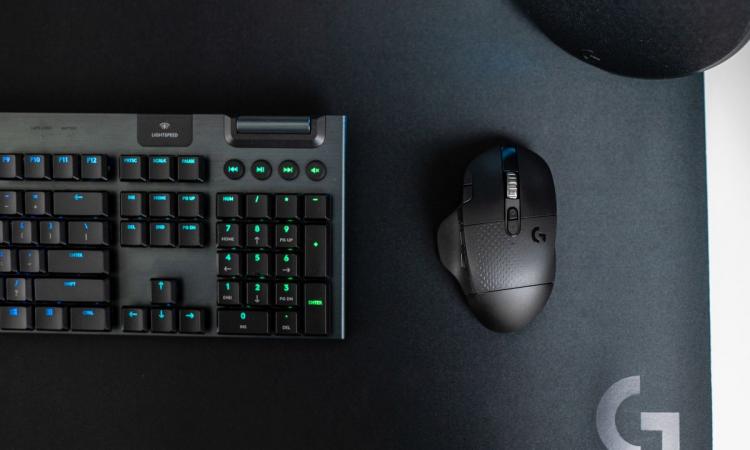 At one end of the spectrum are the requirements of FPS gamers. For this core PC gaming category lag-free wireless is absolutely essential, attained in this instance with proprietary LIGHTSPEED 2.4GHz wireless tech., but accuracy shouldn't also be neglected to the altar of responsiveness. It's good to know therefore that Logitech's Hero 16K sensor returns from the flagship G903, bringing up to 16,000 DPI without smoothing or acceleration.

These features are of course important to MOBA and MMO gamers, but also of paramount important is flexibility and customisation. Macros, hotkeys and custom rebinds are all integral parts of adapting your keyboard and mouse input to the often dizzyingly complex requirements of these titles, and the shorter your response time in accessing this functionality, the better. Thumb button arrays have become an integral part of this design ethos for advanced users, and the 6-button array of the G604 - augmented by up to 9 additional buttons - will be a key selling point among this subset of enthusiasts.

A wireless lifespan of up to 240 hours with a single AA battery over the LIGHTSPEED performance wireless connection is good, but the G604 also supports Bluetooth connectivity for a lifespan of up to 5.5 months. These should serve to mitigate the downside of lacking charging functionality, while also making it possible to connect to and switch quickly between two different connected PCs.

The Logitech G HUB software allows an immense level of customisation on a per-game basis, greatly improving how easy it is to switch between the games you love. Furthermore it can also help with productivity, should G604 also be needed for more mundane tasks.

The Logitech G604 LIGHTSPEED Wireless Gaming Mouse is expected to be available at retailers worldwide in Autumn 2019 for a suggested retail price of £84.99 inc. V.A.T. or regional equivalents. For more information please visit https://gaming.logitech.com/, the Official Blog or connect @LogitechGUK.