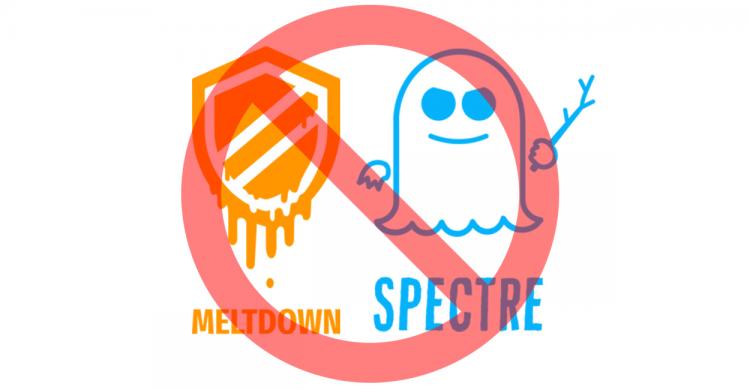 Different motherboard brands including GIGABYTE, ASUS, and MSI releases updates against Meltdown and Spectre. The implementation of safety and precautionary measures are in accordance with Intels call to safeguard customers against security vulnerabilities on systems utilizing Speculative Execution and indirect branch prediction. The vulnerability was disclosed by Intel on the 3rd of January, 2018 affecting both Intel-based and non-Intel based systems.

No official statement from ASRock regarding BIOS updates against Meltdown and Spectre. However, there are some X299 models with available BIOS update to counter security vulnerability such as the X299 Taichi XE, Fatal1ty X299 Professional Gaming i9, and X299 Taichi. BIOS updates for other models in the X299/X99 and 200 Series motherboards is likely in progress.

Theres also no official statement from EVGA regarding BIOS updates to counter Meltdown and Spectre but there seems to be available BIOS updates containing updated CPU microcode for Intel Security for EVGAs X299 and Intel 200 Series motherboards. Download the latest BIOS version at https://www.evga.com/support/download/