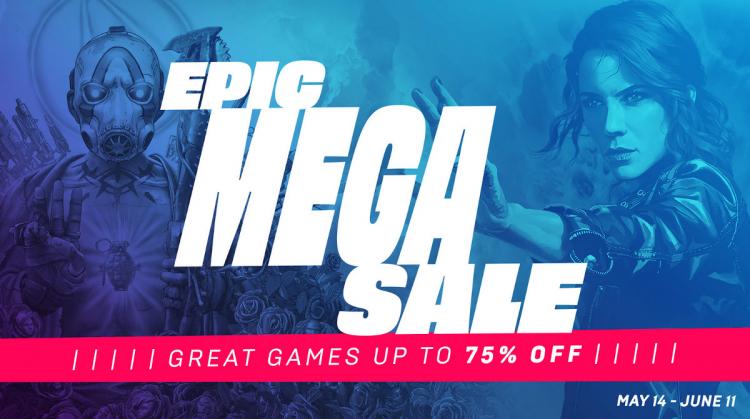 By a recent count the Epic Game Store has given away more than $2000 worth of free games over the past eighteen months, but their most high profile gratis title has also got to be its most recent: Grand Theft Auto V: Premium Edition. Like other members of the franchise its popularity has firmly outlasted initial expectations, and the online component has given it a second lease on life thanks to a thriving RP community. If you gave it a pass in late 2013, perhaps because you were waiting on PC hardware upgrades or simply more time to delve deeply into the city of Los Santos, now is definitely the time to add it to your library.

GTA V enjoyed excellent reviews at launch thanks to stirring set-piece missions that were a departure from the formula explored until then, with the rapid character switching earmarked for special praise. Graphics and sound also received many plaudits, and both have held up well in the intervening years. While the minimum performance requirements of the game are not steep, mid-range modern hardware is rewarded.

Be aware however that, unlike most free titles offered in Epic's free games promotion, GTA V most definitely deals with adult themes. You have been warned.

GTA V: Premium Edition is free until 4pm BST (8am Pacific) on May 21st, at which time the promotion will rotate to a new (and as-yet undisclosed) game.

This past week has also marked the return of Epic's Mega Sale on the Store. A wide swath of titles are available at up to 75% off, including plenty of recent hits reduced by between thirty and fifty percent. This selection includes Control, Borderlands 3, The Outer Worlds and Star Wars: Jedi Fallen Order, while some with a little more age benefit from deeper savings. 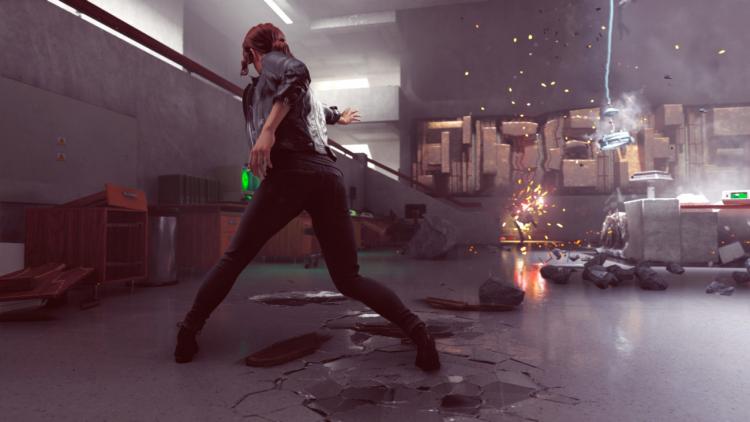 Control in particular should be of interest to NVIDIA RTX 20-series GPU owners. It remains one of the best implementations of in-game real-time hybrid ray tracing thus far, and should stretch the legs of your high-end hardware if it's not already had the opportunity. The Foundation Expansion DLC was also the debut of DLSS 2.0, a new swing at NVIDIA's AI-accelerated super-sampling technique. Control is currently 50% off at just £23.99; the DLC is £11.99.

There is more to this sale however. Epic are also offering customers a further £10 off coupon ($10 in the US) that can be applied to any title priced at $14.99 or more (after sale reductions). For example, Borderlands 3 has been reduced to £24.99 (50% off), but with the coupon applied you will pay just £14.99 (80% off). Plus, if you use the coupon Epic will immediately offer you a fresh one so you can chain together the savings.

The Epic Mega Sale will run until June 11th. The full list of sale titles is available at https://www.epicgames.com/store/en-US/collection/mega-sale-games, and regional price variations apply.

There are currently 707 user(s) online:
Google