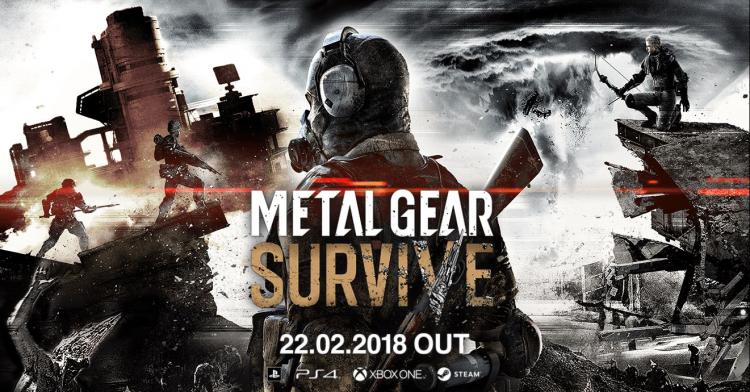 In single-player, keeping yourself healthy and staving off hunger and thirst are paramount. When you begin, you'll notice the remains of a rough base camp. Craft everything you need, from powerful weapons to important healing supplies, to vehicles and food. Come face-to-face with different varieties of hostile monsters as you try to survive on your own.

On the four-person co-op mode, band together with friends or matchmade players to tackle a variety of challenging missions, whilst simultaneously defending your base. Get rewards for completing missions to tackle higher difficulty co-op missions. Manage and split your team and resources, to ensure the base is defended while tackling missions elsewhere.

NVIDIA recommends at least a GeForce GTX 1050 to attain the best levels of performance, and game-enhancing technologies like ShadowPlay Highlights, G-SYNC, and GameStream. The minimum requirement would be an i5-6600K paired with a GeForce GTX 1050 graphics card yielding 63FPS on 1080p resolution.

Disabling FPS Cap
If you have or buy a super speedy PC that's constantly hitting the game's 60 FPS cap, you can easily disable the cap, without issue, by opening C:\Program Files (x86)\Steam\userdata\youruserid\543900\local\SSD_GRAPHICS_CONFIG and changing the line "framerate_control" : "Auto", to "framerate_control" : "Variable", before saving the file.

Release Date and Pricing
Metal Gear Survive will be available on PS4, Xbox One and PC platforms on the 22nd of February 2018. Digital game copy for PC is available on Steam at £34.99/39.99.