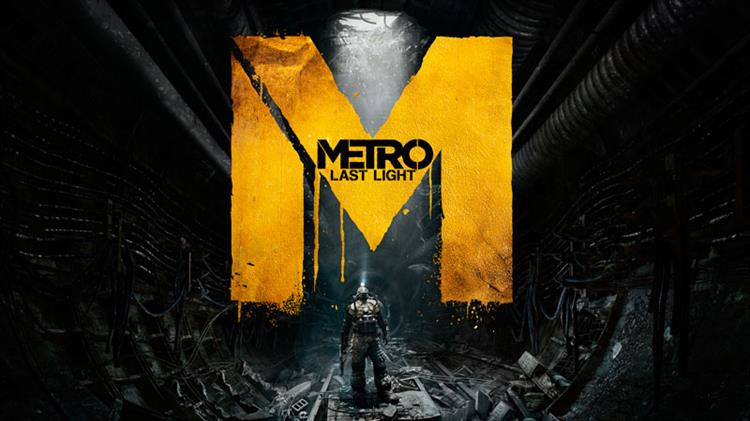 Linux is slowly becoming a more viable gaming platform with some highly popular games being ported to it and some great developers showing an interest in the OS. Metro: Last Light is very successful! It has a fantastic environment, great game play and has incredible immersion and now it also has increased availability.

For those who don't know what Metro: Last Light is all about then read below.

It Is the Year 2034. Beneath the ruins of post-apocalyptic Moscow, in the tunnels of the Metro, the remnants of mankind are besieged by deadly threats from outside  and within. Mutants stalk the catacombs beneath the desolate surface, and hunt amidst the poisoned skies above. But rather than stand united, the station-cities of the Metro are locked in a struggle for the ultimate power, a doomsday device from the military vaults of D6. A civil war is stirring that could wipe humanity from the face of the earth forever.