Micron have announced that they have started shipping engineering samples of their DDR4-2400 and DDR4-3200 ram modules to their major customers. They expect to have their DDR4 modules (which will be server spec) ready for mass production in Q4 of 2012 and start rolling them out early 2013 and 2014 for desktop and mobile users. 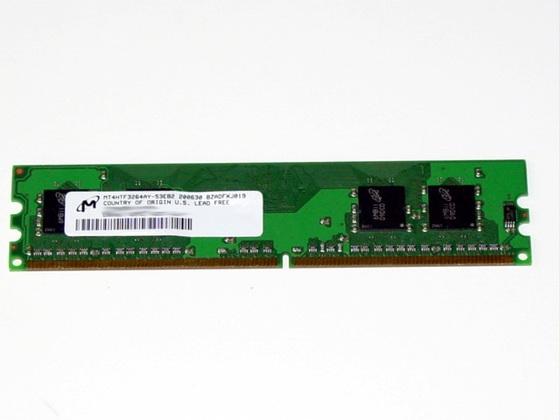 The aim of DDR4 is to increase performance and reduce power consumption over DDR3 and also increase densities per stick. It will be possible to have 8GB on a single stick which can give mainstream systems up to 32GB of ram. High end systems will be able to have up to 128GB of ram.... which is ludicrous!

A big question is how much these kits will cost. I guess we won't know until closer to release but one thing is certain, DDR3 will reduce in price as a result.