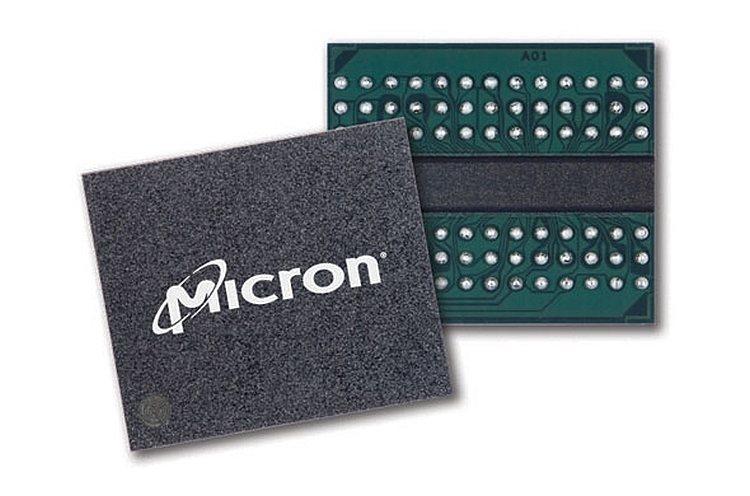 GDDR6 can deliver up to 64GB/s in one package delivery significant performance and memory increase over GDDR5. GDDR6 will be bringing this single-chip performance using the industry-standard BGA packaging. With this, GDDR6 memory enables advanced performance with lower power consumption in a number of segments including AI, Graphics, Networking and Automotive.