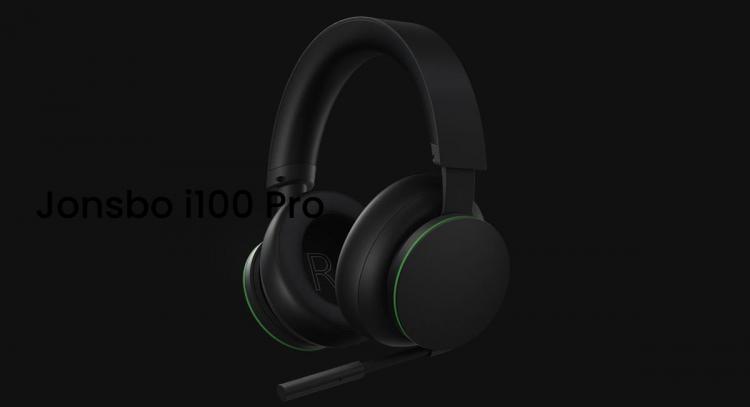 The Xbox Accessories app on your Xbox One, Xbox Series X|S, and Windows 10 devices lets you fine-tune the audio controls for a customized audio experience, including equalizer settings, bass boost, auto-mute sensitivity, mic monitoring, and brightness of mics mute light. The Xbox Wireless Headset is compatible with Xbox Series X|S, Xbox One, Windows 10 PCs, and mobile devices with Bluetooth. Charging gets you back into the action in a flash: 30 minutes of charging provides about 4 hours of battery life, with only 3 hours of charging to reach up to 15 hours of battery life when the headset is not in use.

Battery
Internal, rechargeable battery with up to 15 hours of battery life per charge.

Pricing and Availability
The Xbox Wireless Headset is now available for pre-order at the Microsoft Store and partner resellers for US$99.99, ships by March 16, 2021.