Microsoft Leaps Ahead In Accessible Gaming With The Xbox Adaptive Controller 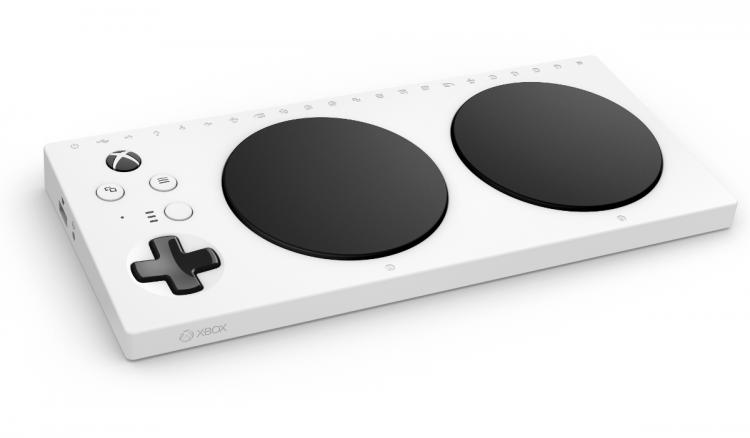 Microsoft have today taken the wraps off a project years in the making. It's not a new console, nor a new version of the Windows OS, nor even an update to their Office application suite. No, it's a new game controller; but it's not just any old gamepad. Introducing the Xbox Adaptive Controller.

Getting to grips with standard controllers, be they gamepads, joysticks or keyboards and mice, can be a struggle for those with particular physical disabilities. The XBOX Adaptive Controller acts as a hub for an enormous range of specially created devices, from thumbsticks to foot pedals and far more besides, which sidestep particular impairments or take advantage of unconventional forms of movement for a controller. For example, a player might not be able to push buttons on a d-pad with fingers, but can use their shoulder to do the same job if there's a button large enough and near enough. 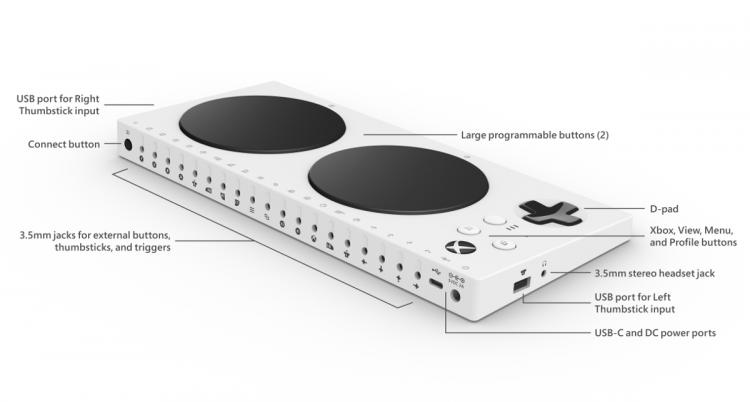 In addition to front-mounted control components, Microsoft's new controller includes twenty 3.5mm jacks for bespoke pressure-sensitive devices (buttons etc.) corresponding to buttons on a standard XBOX controller, two USB ports for analogue thumb-sticks, and a headphone jack. It is, in all aspects, probably the most flexible and adaptable game controller ever put into production. 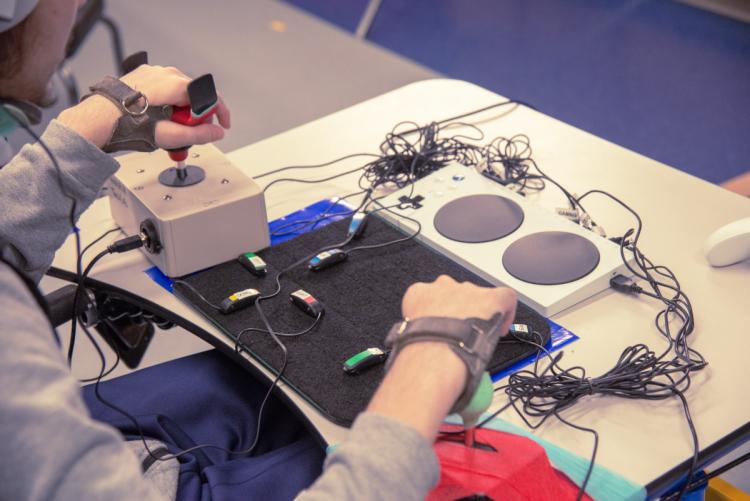 What's most exciting about the controller is that hardware developers can create bespoke solutions which interface seamlessly with the base unit, adapting each to the bespoke requirements of the end-user. And clearly this has applications far beyond gaming, as the underlying technology and SDK can help physically impaired people control other aspects of their lives where interfacing with technology can be made more natural.

You can read more about the the development of the XBOX Adaptive Controller here. The hardware is compatible with both the XBOX One console and Windows PCs, will to be sold directly through the Microsoft Store priced at $99 for the base unit, and is coming to the UK later this year.

There are currently 506 user(s) online:
Google