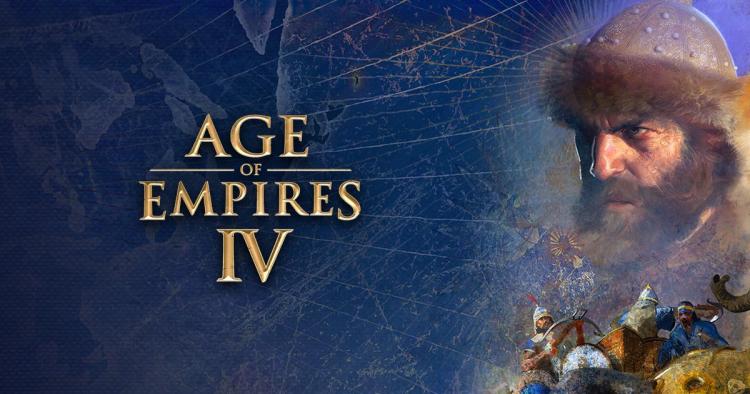 With the upcoming release of Age of Empires IV this 28th of October, Microsoft reveals minimum specifications for PC to run the game. The Min Spec Mode allows players on older machines to experience Age of Empires IV. This mode is triggered via a combination of in-game settings, which are made with help from an auto-detection system when you first launch the game and can be referenced or tweaked from the settings menu. 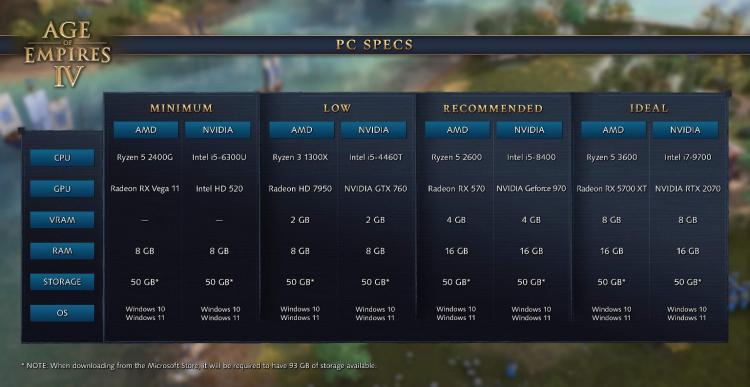 During their technical planning for Age of Empires IV, the developers found that a significant number of the Age of Empires enthusiasts still play the earlier Age of Empires games on laptops or on an older desktop with integrated graphics or entry-level GPUs. The Min Spec Mode will allow more players to experience the game using older machines and reach the largest player base possible. The Min Spec Mode render would be equivalent to a game build for the Xbox 360.

When looking to bring this new game to the franchise, we knew we needed to support a diverse set of PC configurations. Even looking forward to the next few years, we expect 50% or more of our player base will be playing on machines that use the low spec renderer.
said Michael Mann, Executive Producer at Worlds Edge

Watch the Age of Empires IV Launch Trailer below.


Learn more about the Age of Empires IV Min Spec Mode at ageofempires.com.