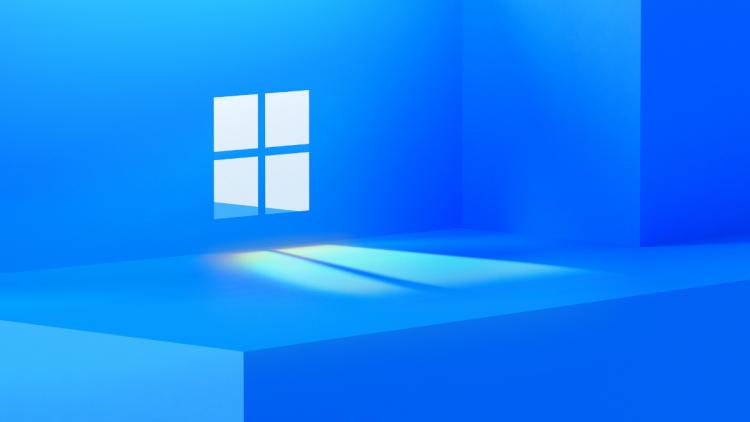 July 29th 2015 was a red letter day for software development behemoth Microsoft. It heralded the eagerly-anticipated launch of Windows 10, a much-lauded OS after the damp squibs that were Windows 8 and 8.1. This most recent version entered the market like a breath a fresh air, thanks in no small part to how it was sold: a free upgrade to every home user who had previously bought a copy of a Windows OS, going as far back as Windows XP (in 2001!). The era of Windows 10 may be coming to an end however - a new version is set to be unveiled to the world during a livestream event on June 24th.

Officially, Microsoft are keeping their cards close to their chest. The livestream event page merely requests that you join them to 'see what's next for Windows', with a date, time and what might some new key art on show. That being said, spokespeople and candid remarks from upper-level management have been dropping hints of major announcements that go beyond the seasonal milestone OS updates.

In October 2020 WindowsCentral reported that Microsoft were working on Sun Valley, a revision to the operating system's UI that updates major elements including the Taskbar, Start Menu and File Explorer to more modern design standards. These efforts may now be directed towards a putative 'Windows 11' that also revises core elements of the software kernel in what will hopefully be a true 'next-generation' experience.

The Windows Store, greater XBox integration and security improvements will be key features chewed over by analysts on the day, but there's one factor that will be of utmost importance for short-term adoption: the sales model. Windows 10 surpassed Windows 8.1 and Windows 8 with 11.8% of market share in February 2016, less than six months after launch. It would leapfrog Windows 7 less than three years later and is now comfortably the most widely used PC operating system worldwide. Could it have got there so quickly were it not a free update for a huge number of those users, and can 'Windows 11' ever reach this pinnacle without similar 'giveaway' distribution?

You can tune in to the Microsoft Event at https://www.microsoft.com/en-us/windows/event on June 24th. The livestream begins at 11am Eastern Time (16:00 UK, 17:00 CET) with major announcements likely to be echoed across social media.