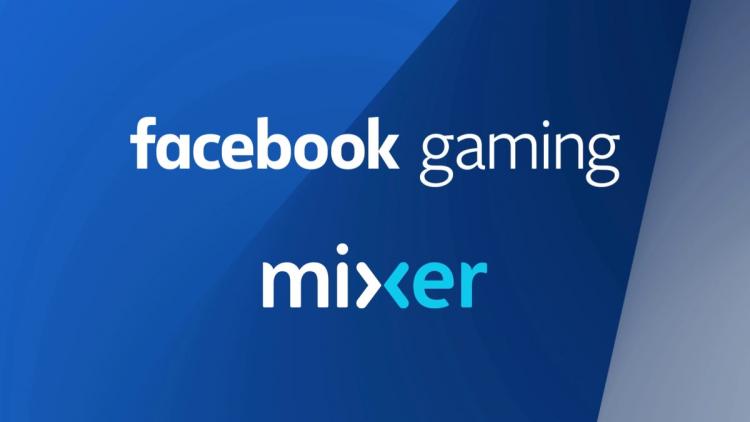 The Videogame Streaming industry was left reeling today as Microsoft pulled the plug on Mixer, their in-house platform acquired to rival Twitch.tv's individual broadcast streams. Day-to-day operations will be curtailed on July 22nd 2020, leaving hundreds of partners and independent content creators without a home and revenue stream of their own.

Billed as 'The Next Step for Mixer', Microsoft's announcement is effectively a capitulation to the competitive forces arrayed against their underdog streaming brand. Despite poaching major names such as Ninja and Shroud from Twitch in deals reportedly worth 8-figures, the division were unable to maintain wider growth and turn the corner into viability. A downturn in advertiser spending in the wake of COVID-19's impact on the world economy also likely didn't help.

Microsoft's efforts will instead focus on supporting the nascent Facebook Gaming streaming platform under the auspices of 'growing the Mixer community':

- Mixer Partners will be granted partner status with Facebook Gaming, and the platform will honour and match all existing Partner agreements as closely as possible.
- Streamers participating in Mixers open monetization program will be granted eligibility for the Facebook Gaming Level Up Program, where you can continue to grow and monetize your streams.
- Mixer Partners will receive double-payment for all of their earnings in the month of June. The Ember and Spark contribution programs will be discontinued and disappear unless used quickly.
- Viewers with outstanding Ember balances, channel subscriptions or Mixer Pro subscriptions will receive Xbox Gift Card credit as a thank you for your engagement on the platform.
- The Mixer service will continue to run through July 22, 2020, after which &#8239;Mixer.com will redirect to fb.gg, Facebooks desktop home for gaming video. Mixer broadcasting on Xbox One will be temporarily disabled and Mixer apps will notify or redirect viewers to continue watching at Facebook Gaming.

Although some streamers will transition to Facebook Gaming, many will opt not to. Grandiose claims that 'more than 700 million people play a game, watch a gaming video or interact in a gaming Group on Facebook' have been made to put a fig-leaf on the press release, but the independent-minded will be doubtful that a brand oriented towards an older demographic can garner the audience necessary to generate a long-term livelihood. This is especially true when key gaming demographics are increasingly sceptical of Facebook's business practices and hostile attitude towards privacy. Better to be a small fish in the ocean that is Twitch than a fossil in the desert of Facebook Gaming.

Mixer as a project may be dead, but the team and their know-how will live on. The ultra-low-latency interactive streaming technology will be integrated into Microsoft Teams functionality, turning a leisure platform into one for business productivity growth. Microsoft's own plans for streaming in the future will centre around Project XCloud-based gaming rather than individualised gameplay broadcasting.

The biggest names will probably return to Twitch, and receive a bumper pay-day from new subscribers and donations even after being handsomely compensated for a contract cut short. Smaller partners will need to rebuild from scratch or turn to other occupations in a harsh economic environment.