👤by Jon Martindale  Comments 📅20.07.2012 17:10:37
The announcement was made by Minecraft's original creator and founder of Mojang Studios, Markus "Notch" Persson on his twitter this morning. 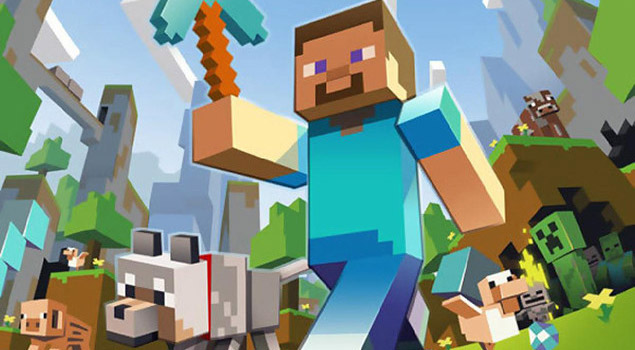 The exclamation point is an understandable one, since with a little bit of calculation (since Minecraft on Xbox costs £13.60, counting Microsoft's 30 per cent cut) you come out at about £28 million for Mr Persson. Granted receiving several million pounds isn't something Notch is unfamiliar with. He famously made boat loads of cash with his novel model of releasing Minecraft early in its alpha stage and gradually updating it, along with increasing the price as major milestones - like beta - were reached.

On top of this being an impressive total however, the Minecraft Xbox Edition was only released in May, meaning it has generated those three million sales in just three short months.