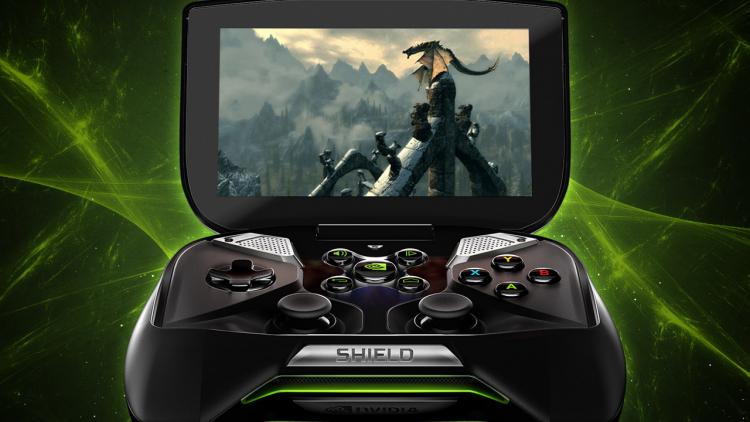 Earlier this week ARMs Director of Ecosystem Nizar Romdan had hosted a presentation at Casual Connect Europe in Amsterdam about mobile gaming and VR. The British company is the current leader in the manufacturing of mobile hardware, from phone processors to processors in cars, even the NVIDIA Shield Tablet utilizes this hardware. Romdan has stated that today's most powerful phones and tablets have hurdled past last generation consoles in performance, this includes the Xbox 360, PlayStation 3 and WiiU.

But ARM estimates their parts will catch up with the processing power of current generation of the PlayStation 4 and Xbox one, they say their chips will match the processing power and GPU compute by late 2017. The biggest drawback of mobile gaming has always been the controls, touch screen devices offer less options for controls, compared to a keyboard and mouse, but offer more robust controls.

Here's a quote from ARM regarding VR from mobile devices:
Our view is that mobile VR is the use case that could unlock the potential of mobile for hardcore gamers. For once, mobile devices are on par with PC and consoles in terms of experience. We wont have the same processing. And battery life is a problem. But it is the same user experience. That could be a game changer for mobile gaming.
ARM might not be too far fetched, marketing research already shows that mobile VR might be the next big thing. Samsung has announced how the Galaxy S7/S7 Edge pre-orders will include a free Gear VR headset. Still for now tho, dedicated problems rule in power for VR and graphical compute power.