With expectations of a big Kepler announcement on March 12th, VR-Zone are reporting rumoured specs and rough performance levels of the upcoming 28nm GK104 from NVIDIA. Most telling from a performance perspective is that contrary to previous naming schemes the full-fat GK104 will be sold as the GTX 680 rather than 660/660 Ti, pricing it up very much as a high-end part. 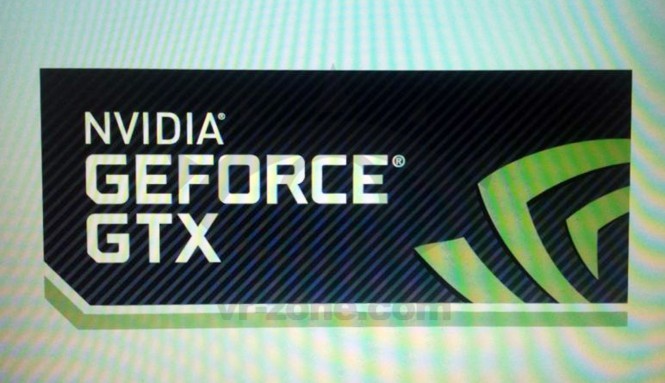 Apparently the GK104 will feature 1536 CUDA Cores split into 96 SM clusters, significantly more than Fermi but perhaps speaking to cores which have been slimmed down relative to its predecessor. The memory interface will be 256-bits wide and clocked at 2GHz with an effective memory frequency of 6GHz, allowing peak transfers of 192GB/s - less than AMD Tahiti but more than Pitcairn. GTX 680's will come in 2GB and 4GB flavours, typically ample for the standard gaming resolutions utilising very high image quality settings.

The GPU core will have varying clocks utilising Dynamic Core Adjustment, choosing between 300MHz for idle operation and 950MHz under heavy load with 705MHz being the nominal speed. The shader cores themselves also feature this , clocking up to 1411MHz under heady load; this figure indicates that GPU core and shader frequencies aren't as tightly bound as before. The outcome should be higher minimum frame rates and thus an improved gaming experience, with the added benefit of improving power efficiency and thermals. 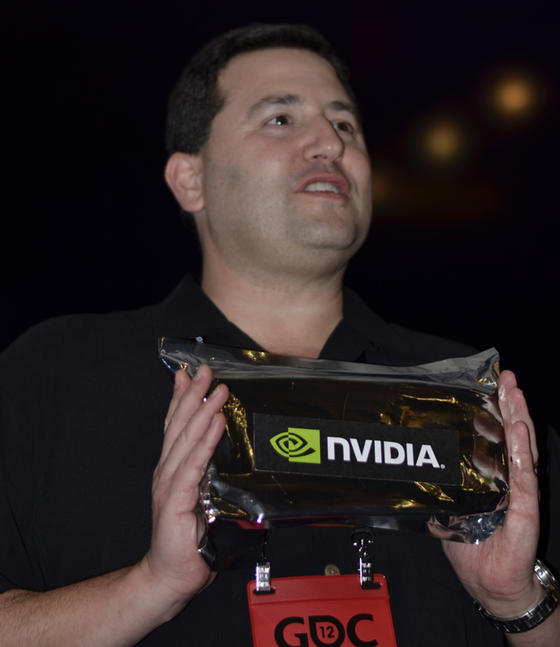 VR-Zone mention 10% better gaming performance in Battlefield 3 than a Tahiti 7970, but 10% lower 3DMark 2011 results. If this is the case then the GTX680 SKU for the GK104 is very much warranted, and the part will probably be priced accordingly. No pricing is so much as hinted at, but it's believed that NVIDIA will be releasing the card in a 'slightly better than paper' launch later this month; stock is may be very limited until late April.