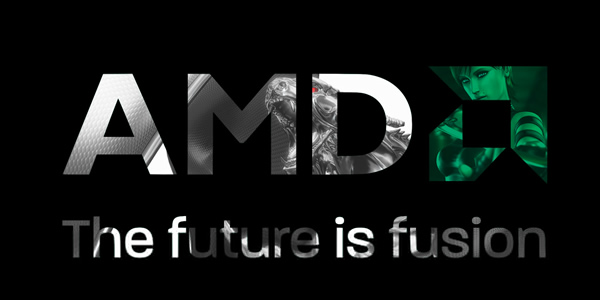 A slide showing ASRock's Extreme4 990FX AM3+ motherboard with various features which can be expected of the 990FX platform but even more interestingly is the A75 Extreme6 which supports the Llano Fusion APU on the socket FM1. Supporting Quad CrossFireX in dual graphics mode it would appear that there is good support for higher end FM1 boards. Llano, based on AMD's K10 architecture with an intrinsically fused DX11 capable GPU, is set to offer a balanced platform as well as low power function in the form of graphics switching too, rumoured to be announced at computex. High end FM1 platforms such as this really shows that AMD's board partners are giving Fusion full support as well as offering customers the variety they need to make their choices in the market. 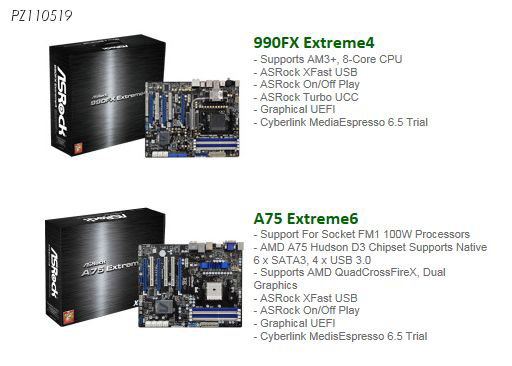 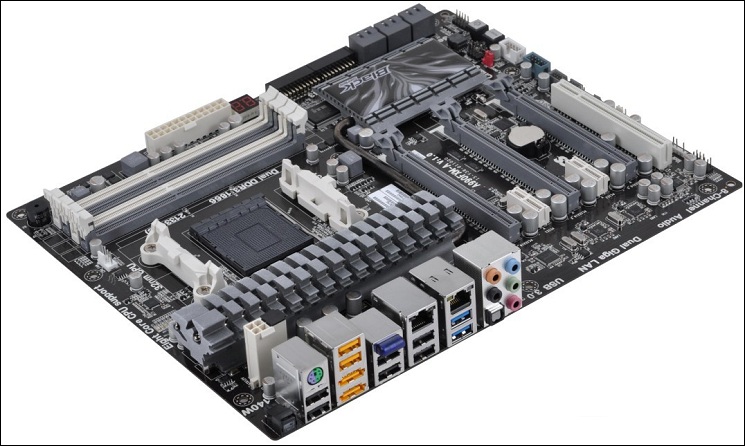