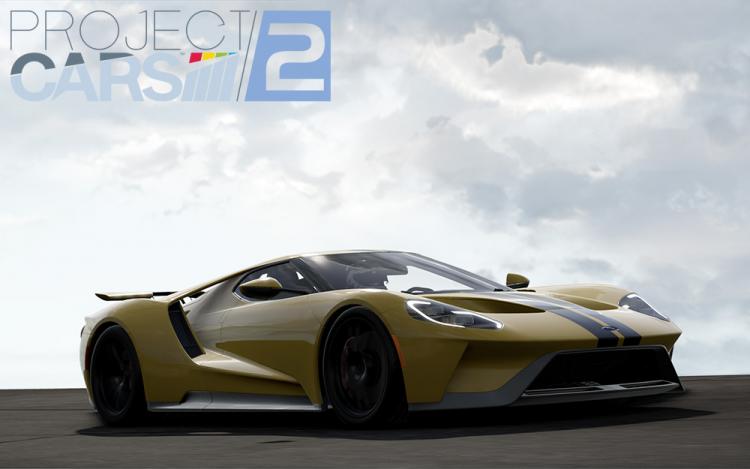 One of the most awaited games this 2017 under the racing simulation genre, Project CARS 2, has been released today worldwide. Project CARS 2 is now available in all of the popular gaming platforms including PC, Xbox One and Playstation 4. Gamescom 2017 awarded the game as the Best Simulation Game featuring an action-packed motorsport racing simulation featuring different motorsports and a vast collection of cars to play with. Watch the game trailer video below.

Project CARS 2 is the second instalment of the very successful Project CARS motorsport franchise developed by Slightly Mad Studios. Project CARS 2 takes its fans into a blistering new era of motorsport racing simulation with the largest track roster ever seen in a racing game. The game features 29 motorsport series featuring more than 180 cars from dozens of elite brands, and four full seasons of grip-altering weather across 140 revolutionary living tracks, Project CARS 2 brings home all the authenticity, beauty, and passion of racing action as never before. 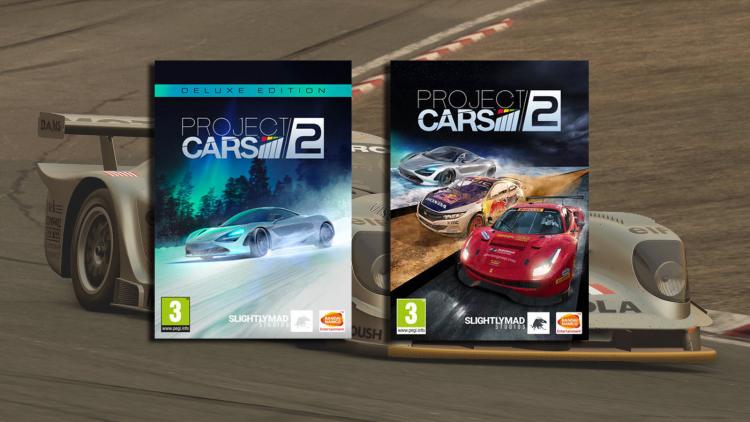 Digital downloads for PC are available on Steam for PC, Playstation Store and Xbox One Store for both consoles. The Standard Edition is priced at $59.99 which only includes the full game. The Deluxe Edition includes the full game, season pass and motorsports pack featuring four exclusive cars come in at $89.99.

You can also find Boxed Editions of Project CARS 2 which is available in Ultra Edition, Collectors Edition and Limited Edition bundles. Buy the Boxed Editions are available at Amazon UK, GameStop and GAME.co.uk.